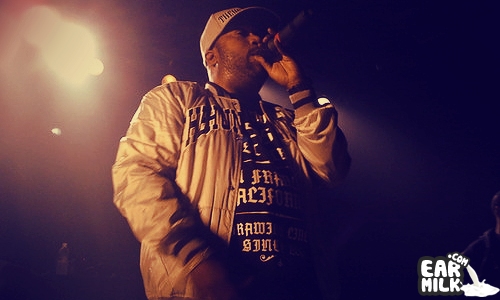 Bun B has decided to celebrate the fact that he has finally reached 400,000 twitter followers with a new track called "Stop Playin'". But the ride doesn't stop there because he also gets Royce Da 5'9" and Redman to share the mic. And like a lot of the tracks you hear Bun B on, the beat hits hard thanks to the production provided by Mr. Inkredible. On this track Bun B goes on the offense to call out all the lame fakes currently in the game. You can say a lot of things about Bun B but he's never come off as "fake". Enjoy.