Odd Future has officially release their first single "Rella" off the upcoming OF Tape Volume 2 set to release next month. I'm not even going to tell you what takes place in this video because it would just ruin it for you guys. I never know what to expect from these guys but they always come through with some dope music, video is directed by Wolf Haley. This upcoming project is of course the follow up to the group's debut mixtape The Odd Future Tape, which helped break them onto music scene back in '08. The OF Tape Volume 2 is on due March 20, via Odd Future Records. Check It Out And Enjoy! 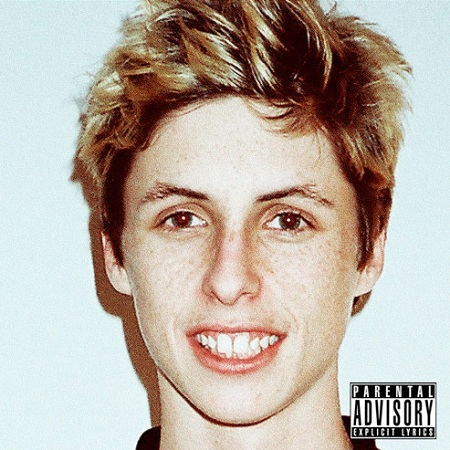