I'm not one to post much hip-hop, but I couldn't resist dropping QuESt's latest piece of work. The up-and-coming rapper has his debut album Fear Not Failure coming out soon, but in the meantime he's dropping a series of videos based off of freestyles he's recorded. Each tape is being debuted over at 2dopeboys, and I'm taking the liberty of dropping it off at the Milk Factory.

The first part of the series ("Ten Cent Pistol") was dropped last week, which you can peep above. The newest video is being released today. In his newest dime he spits over the beat from Foster The People's "Call It What You Want." Check out the track below and stay tuned for more from QuESt in the following weeks. 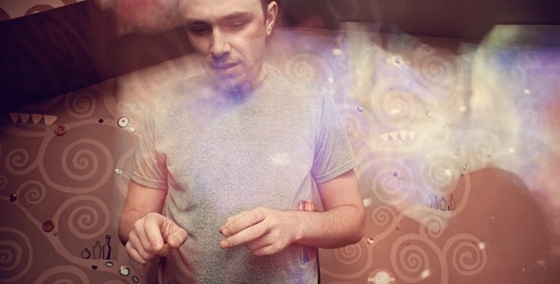 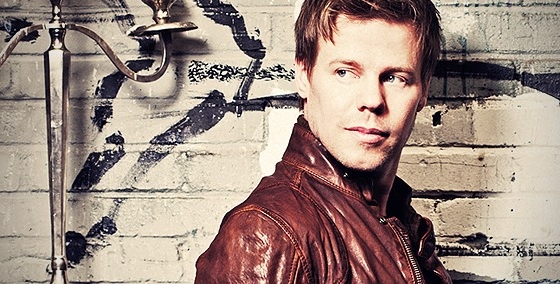