Looks like we got some more new music from the Odd Future camp, this time by Domo Genesis who enlisted the Taylor Gang general Wiz Khalifa. Some had the idea there was beef between Odd Future & Wiz, after wiz announced the title of his major label debut album, Rolling Papers. Which Domo had already released as a mixtape with the same title, some negative words were exchange at the time. But it looks like they got passed that and made some good music together, Cardo on the beat. Check It Out And Enjoy. Follow me @Ebonicss 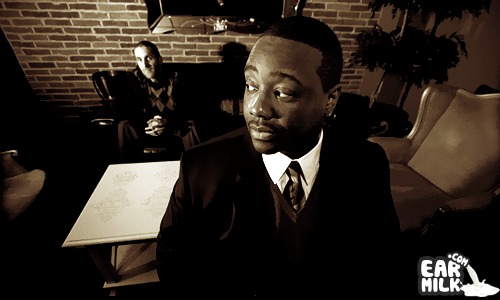 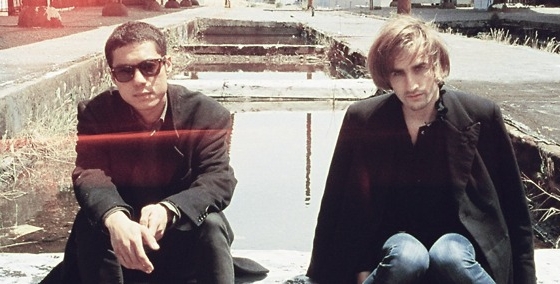