The Black Keys - "Gold On The Ceiling" [VIDEO] 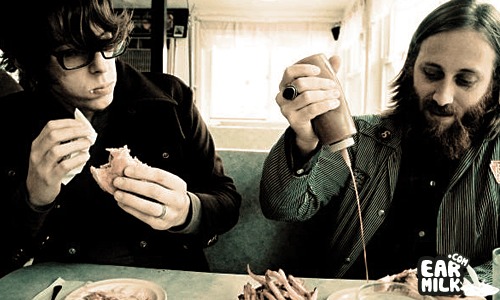 The Black Keys released their seventh studio album, El Camino, at the end of last year and, just like many of their previous releases, it became an instant classic. This rock duo really knows how to bring out the best elements of their sound a while being able to appeal to listeners from completely different arenas. You don't have to like rock to like The Black Keys. You just have to appreciate good music. Now, they've just dropped the official video for the track "Gold On The Ceiling" in which you see the duo doing what they do best which is putting on one amazing live show. Their energy is unmatched. Enjoy.