It all started in a small room in Bushwick, Brooklyn almost a year ago. Former Hymns frontman Brian Harding moved in with Dan Shaprio, a recent graduate of Berklee College of Music, and with a common passion in making music, started Ex Cops as a recreational project. Within a month, the band created their first EP, White Women, in 2011. Combining lo-fi, beach pop and a shade of dark wordplay, White Women was a solid introduction from a band hoping to marry the sound of the Beach Boys and Bauhaus. Over the last year, the band toured and played shows to promote the EP, and during that time, Harding said the Ex Cops lineup has expanded, including the addition of Amalie Bruun of MINKS, as well as Leif Huckman, Sam Bair and Kai Kennedy on instrumentals. Harding also stated Ex Cops is currently working on new material for their upcoming LP to be released in May. Until then, we will keep our eyes out for this emerging Brooklyn band.

Listen to “The Millionaire,” “S&SHSXX” and “Spring Break (Birthday Song),” all from the White Women EP,  below. You can also find the music video for “Black Helicopters" here. 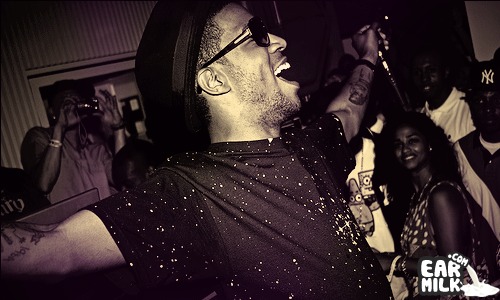 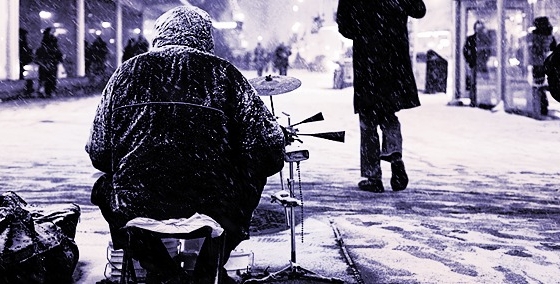