Out of everything Brooklyn has to offer, punk experimental does not get any crazier than Black Dice. This category of music might seem absurd and annoyingly loud to many but to the others, this is pure party sounds. Along the lines of Japanther and Dan Deacon, Black Dice are the potential godfathers of this distorted electronic twist to punk rock. They began this takeover in 1997 and the trio will release their sixth album, Mr. Impossible, on April 10th via Ribbon Music.

My first discovery of Black Dice was this past Saturday at a Chinese super buffet. This is the doings of the one and only Todd Patrick. The evening bill consisted of Dogleather, The Babies, Black Dice and Real Estate. If you're familiar with any of those bands, the line up is a back and forth compilation of craziness mixed with the friendliest indie rock. Held at the K&K Buffet in Ridgewood and an admission of only $5 dollars, this was a gathering for all the crackpot hipsters in the entire state of New York. As you can imagine, fans of Real Estate differed from fans of Black Dice. While there were  much excitement and much complaints, everyone knew this was going to be an event of the year. As a result of leftover steam pots to sweaty mosh pits, I'm sure I am not the only one with several unknown bruises two days after. For a general idea of the raucousness from Black Dice, below is their latest single "Pigs" and a video clip of the show from Grossymmetric. 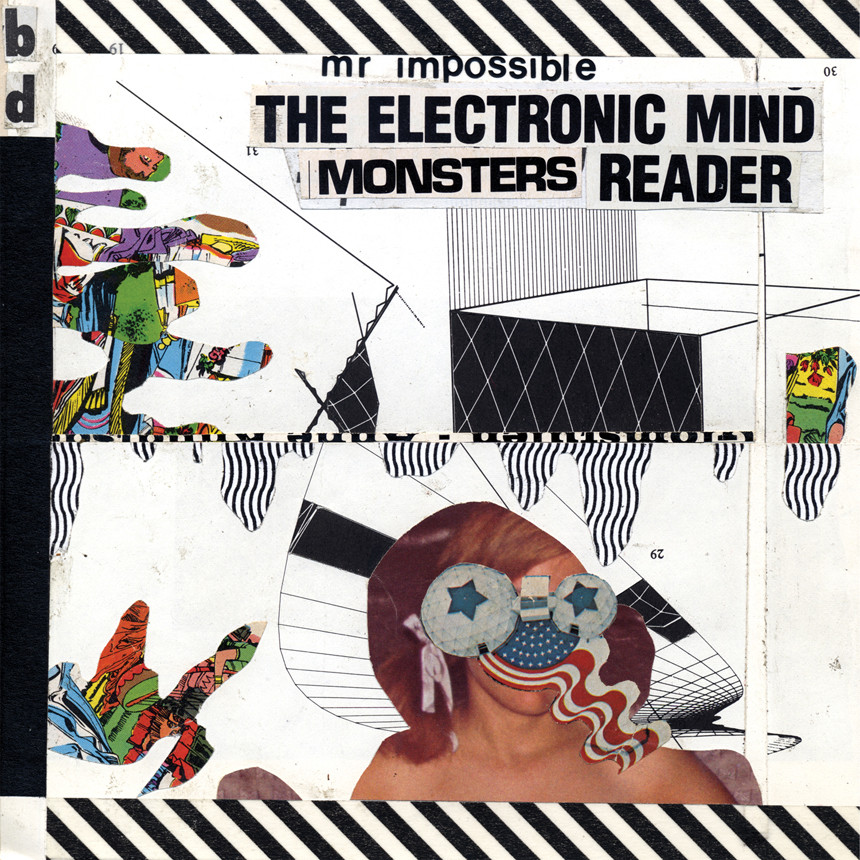