Wobble Wednesday is here again! Welcome back! If you're not already familiar with Wobble Wednesday, that's okay – we want to make your first time amazing. Most of what you'll be listening to here is often referred to as dubstep, but can encompass all genres of heavy bass music. To quote bass music artist ill.Gates, "When you look at what some of the bigger dubstep guys are doing now, they'll play some dubstep, they'll play some drumstep, they'll plays some breaks, some drum and bass, and maybe some dance hall."

That's what Wobble Wednesday is all about. Sometimes it will sound like chainsaws raining down, other times it's going to bring back the reggae and dub roots from which dubstep rose. It could also be the hectic and upbeat sounds of drumstep. When you press play, we're going to inundate your eardrums with the wobble, punch and drop of thunderous bass. We recommend you play this music at a high volume. Playing bass music at low volume might as well be one of the seven deadly sins. Enjoy the music. We'll see you next Wednesday!

Public Service Announcement from yours truly: After catching up with Skream and Benga during our Interview, I can now see what is acceptable to post on Wobble Wednesday. Educate yourself like they educated me. What Skream and Benga say goes. Think of them as the Hammurabi of Dubstep, for when they lay down the law, you abide. 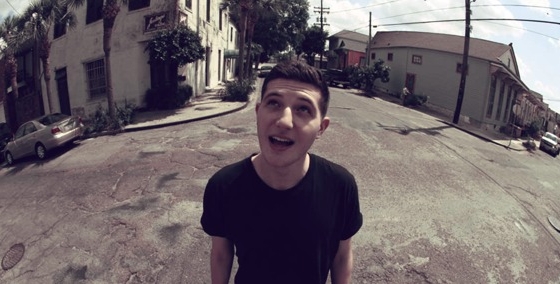 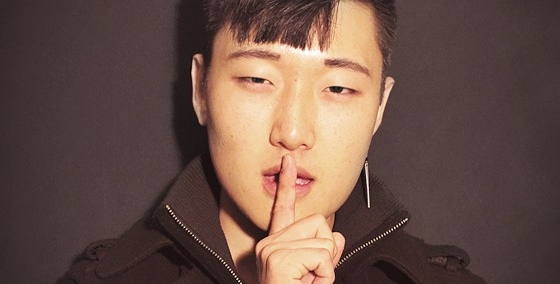