It might be a bit early to call Brooke Taylor the next Mary J. Blige or Chaka Khan but one could begin there when describing Taylor's soulful sound. A proud LA-born and bred artist, Taylor has the pipes to impress the likes of Steve Harvey, DJ Felli Fell of LA's Power 106 FM as well as Big Boy of the popular LA radio show "Big Boy and the Neighborhood". Having caught the attention of audience members, radio DJs and artists alike, Taylor's music has traveled the world and is steadily adding to the repertoire of talented new R&B singers.

Live on Virtuous Energy, the 11-track album self-released by the singer-songwriter — who is also a talented pianist to boot —  is truly virtuous and energy-filled. Taylor sings with a sweet softness that should not be mistaken for fragility: she has powerful command of lower and upper registers as well. But her music is perhaps most noteworthy for being reminiscent of a time that those of us who remember the early 2000 albums by Mary J. Blige or Aaliyah, will appreciate. And speaking of the late princess of R&B, despite Taylor's apparent youthfulness, age ain't nothing but a number. It's obvious this is one artist who has many successful years in front of her. 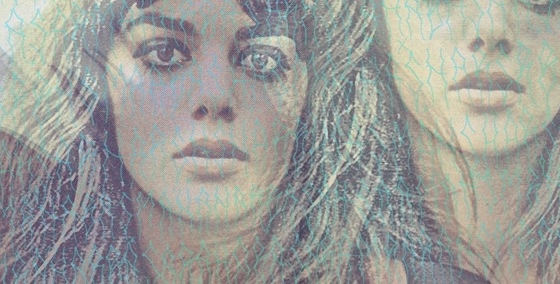 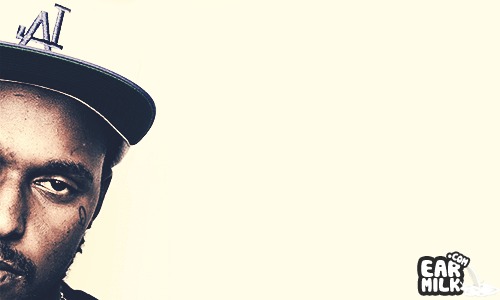