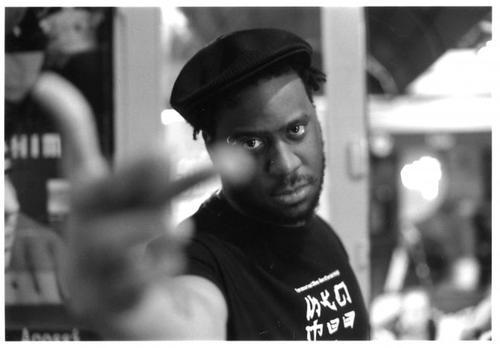 Robert Glasper and his experiment have been making waves in the jazz community for quite some time now. His most recently anticipated effort, Black Radio, is set to drop this year and this charming cover Mongo Santamarias' classic is just a taste of what's to come. Enlisting the aid of his longtime friend, Erykah Badu, the legendary siren's soulful tinge was an element Glasper did not overlook as a necessity to this song. Reinterpreted by the likes of jazz greats such as John Coltrane and Abbey Lincoln, Glasper adds himself to the list by painting the tune with neo-funk influenced soundscapes, a style he is all to familiar with.

Mongo Santamaria originally released this song in 1959 under Fantasy Records on his album Mongo. This particular cut is from Afro-Roots where it was re-issued in 1972 on the infamous Prestige Records label.