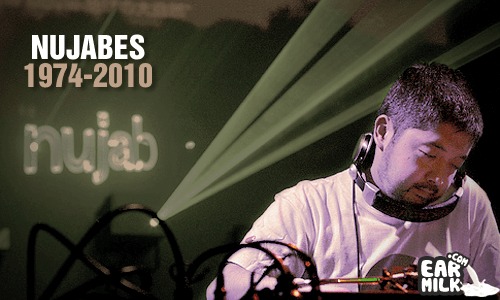 So, it's finally here people. Nujabes's final album entitled Spiritual State has just dropped and this marks his third official album releases amid many other singles and mixtapes. This posthumous release has been slated for release, for a while, and features many familiar featured guests such as: Cise Star(CYNE), Substantial, & Pase Rock. So, if you are a real Nujabes fan(who isn't) then you are definitely going to want to finish off your collection with this release. Check out the full album teaser and two select tracks below. Nujabes' music will always live on.  Definately picking this up. RIP

this is really awesome... but is there anywhere else to purchase the album?

Can not wait. RIP

it is just that god needed a DJ