Country Mice immediately brings visuals of men wearing flannel shirts and producing Wilco cover songs in my mind. Before last night, those were my expectations, but afterwards, the rustic preconceived images were hiked to another level. On the evening of November 16th, local Brooklynites Country Mice performed with Hartwell Littlejohn, Glass Ghost, and William Tyler at Glasslands Gallery.

Glasslands Gallery is a neighborhood venue located in the district of Williamsburg near the waterfront on Kent Ave. We all know Williamsburg is the hipster-ville of Brooklyn so it socially accepts the odd furnishings of Glasslands. My favorite is the paper decor behind and over the stage. It's either an illusion of smoke or a band descending from the heavens, upon clouds.  One look and you'll probably think, "that can potentially be a fire hazard", but Glasslands seem to have it under control. With the restrictions of being a 21+ venue, this is a DIY space for grown ups and I am a fan.

On Wednesday night, Country Mice took the stage of Glasslands as the second act. This band consists of four members, frontman Jason Rueger, guitarist Ben Bullington, bassist Mike Feldman and drummer Kurt Kuehn. As a Brooklyn band, their classic rock instruments are impressive compared to the surrounding music scene. I say Country Mice are keeping it real with their small town origins. Jason Rueger (raised in Kansas) has a vocal and physical resemblance to a youthful Neil Young while the band supports with Midwestern rock and roll. Wilco was previously mentioned but instead of being a Wilco cover band, Country Mice display their own affection for country and 90s rock.

Early this summer, Country Mice released an album entitled Twister which includes 10 tracks. "Morning Son" and "Ghost" caught my attention the most during their set. Country Mice's live performance enhanced their amplified instrumentals. After every intro, there was a rush that made me want to imitate Feldman as he gently thrashed his head of brown curly hair. I was a little sad they only played for 45 minutes, but I'm sure there are many more opportunities. Get a taste of what I enjoyed below and pick up your copy of Twister here. 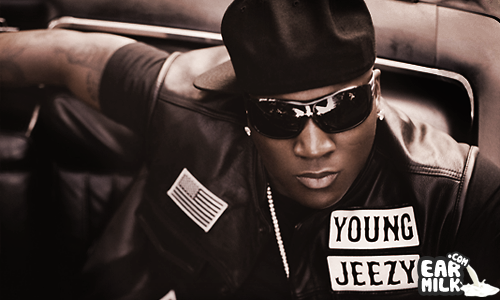