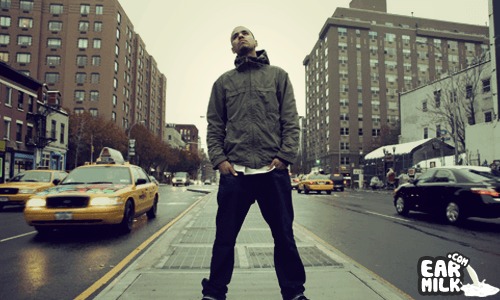 If what you know about J. Cole is merely peripheral, consider watching this video and it might convince you to get know his discography a little better. That's almost exactly what happened to me, as someone who had really no idea what his body of work looked like until I watched this video and heard this song.

As we all know, "Lost Ones" came out earlier this year on Cole World but the video was only released this week. And even then, this particular video was originally shot a few years ago in 2008, before Cole was signed to a major label. According to BAM (By All Means), the media collective that produced it, the video was made with "no budget, no label backing, and really no experience." Yet it's one of the best videos I've seen in a long time.

I'm sure part of the reason this video and song are so compelling is because songs this raw are a rarity in mainstream rap. But nonetheless, the visual storytelling keeps up with Cole's solid tracks. It's kind of strange that BAM doesn't want to be known for making music videos because they're not all that bad at it. But I get it, they make much more than videos -- they're making art.