It seems very appropriate to include another weekly update on M83. As if the song "Midnight City" isn't already an indie anthem, the music video completes it with an epic sci-fi clip of children with supernatural powers. Released yesterday, this video was directed by Fleur & Manu as a "tribute to Village of the Damned, Closed encounters of the Third kind and other Akiras". Enjoy the video below and make sure to pick up a copy of Hurry Up, We're Dreaming ! 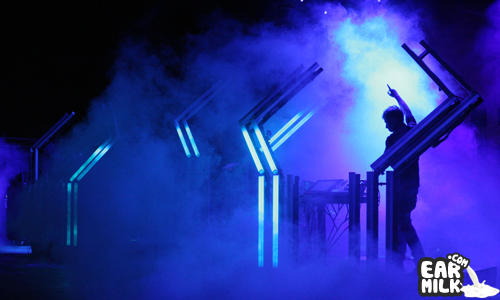