Henry Saiz is one of Europe's finest hidden gems.  The Natura Sonoris founder has been making his presence in the global dance scene known through absolutely huge tracks that are as innovative as they are danceable.  His Madre Noche EP (released in 2009) is exemplary of a young producer who is destined for great things.  All three tracks included on the EP, released via U.K. based Renaissance, are monstrous. 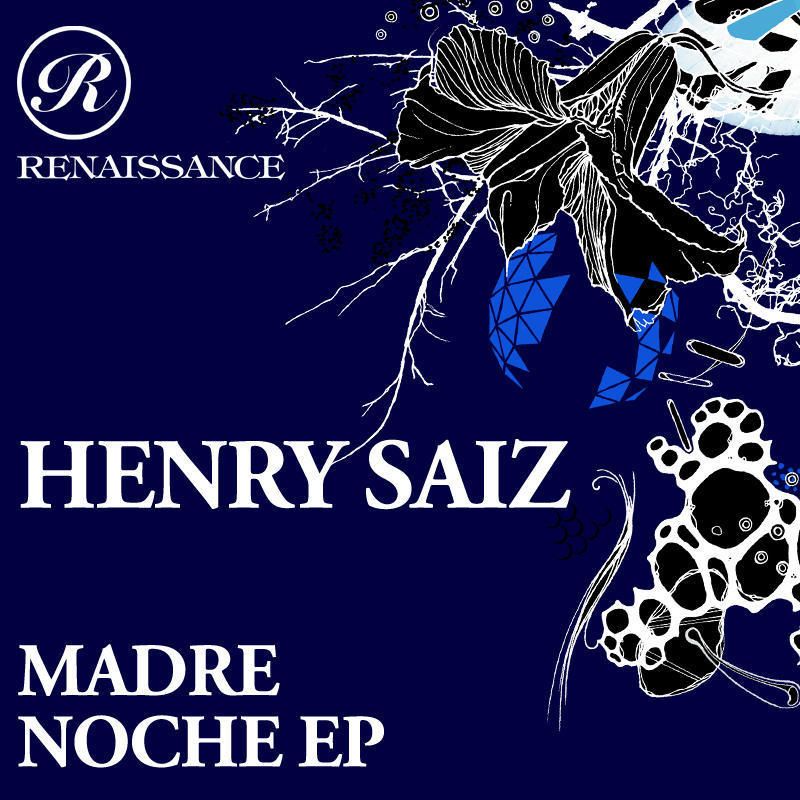 The EP opens with "Hadal," a track that slowly builds into a series of fat, analog arpeggios driving the ears to trigger those neural impulses that result in instinctual head-bobbing.  The journey-like aspect of Saiz's tracks is audible in each song on Madre Noche, and "Hadal" establishes this quickly.

The EP then moves into the title track, the epoch that is "Madre Noche."  Clocking in at nine and a half minutes, the driving bass line (although steadily repeated throughout the track) never bores the listener as it is complemented by soothing (but grooving) atmospherics–tinged with that hard-edged darkness that only tasteful music seems to ever achieve.  The track is included in the youtube video below as the file was too large to upload.

Closing out Madre Noche is the equally impressive sonic journey that is "Rhinemaidens."  Saiz is definitely a musical risk-taker, but he leaps from technical mountain peaks with such confidence that the fluidity of his work might cause someone to overlook these risks upon first listening.  The crackling vocal sample break-up that peaks in the EP's last track is so quickly reinforced by the strong groove skill of Saiz, one might not even realize what is driving them to move.  Madre Noche is a timeless EP suitable for both the bedroom IDM-head and the dance floor DJ.

You can buy Henry Saiz's Madre Noche at the following online retailers: 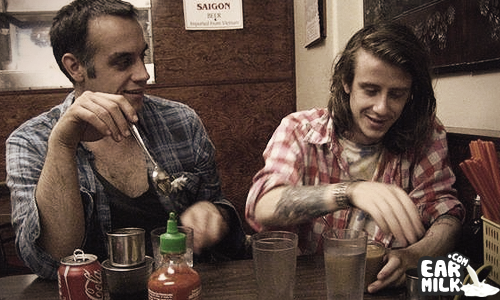 Bart B More & Harvard Bass – The Ones