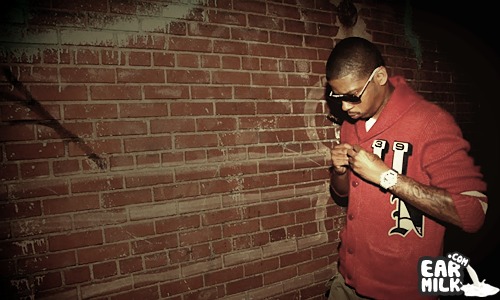 It's been a while since we heard from the Harlem emcee known as Vado. He releases two track as anticipation for his upcoming 'Slime Flu 2' mixtape, both tracks produced by Butter Beats. Check It Out And Enjoy. Follow me @Ebonicss