OFWGKTA's Casey Veggies has just released the official remix for his track "Ridin' Roun' Town" from his latest album, Sleeping In Class; which is set for the Deluxe Edition re-release on September 20th. He teams up with fellow West Coast up-and-comers Dom Kennedy, Kendrick Lamar, & C-San. The combo of features makes this track very hot, as well as a new verse from Casey Veggies. 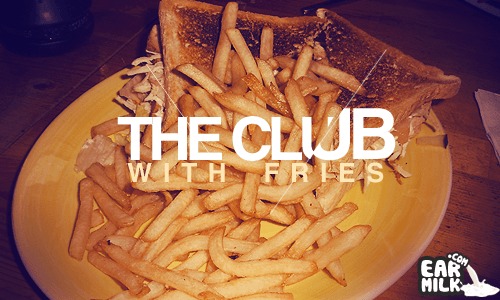