Not too long ago, we gave all of you guys a sneak preview to the new Neon Indian LP, Era Extraña, with the release of their first single "Fallout".

With the album set for release on September 13 via frontman Alan Palomo's Static Tongues and Mom + Pop Music, NPR Music is giving fans a chance to preview the album before its drops by streaming Era Extraña in its entirety over on their website. 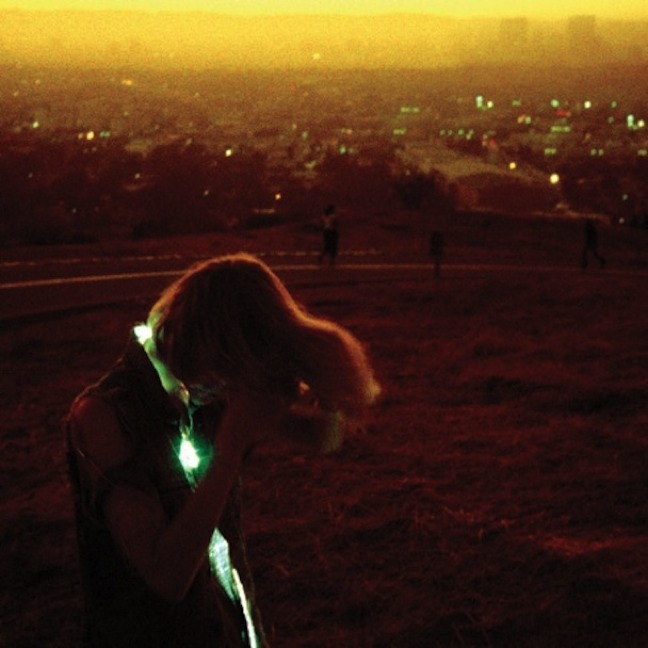