One might be quick to judge the sounds of "Inocencia" and "Old School" as tracks coming from a Latin-based producer, when in fact Mendo hails from Switzerland.  His newest work for Cadenza recordings out of Switzerland, Stages of Life, breathes youth and vitality into a type of music that is often criticized for being too impersonal and mechanical sounding. 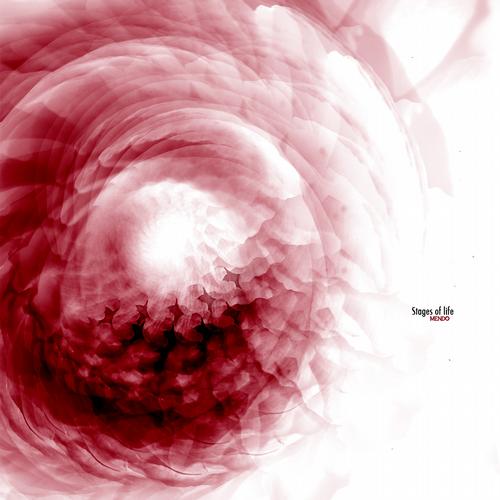 The captivating chanting of children in "Inocencia" acts as a platform for an extensive trumpet solo--the Latin and European vibes of the track evoke ideals of summer walks through easy-going European towns or beaches.

As Stages of Life works into "Old School," the first thing the listener might notice is the indistinguishable similarity of the tempo and bassline of "Inocencia,"--"Old School" almost sounds like a new version of the same track.  Despite eventually kicking into stuttering vocal samples accented with siren-style pitch bends, "Old School" never really pushes past the grooves set by "Inocencia."

You can by Stages of Life at the following online retailers: