Dutch producer Martyn has recently released Masks/Viper to precede his forthcoming full-length record, Ghost People, which is to be released through Flying Lotus's Brainfeeder label this fall.  Martyn's 2009 debut LP, Great Lengths, was critically well-received and has gone on to be one of the most talked about electronic albums of the last few years. 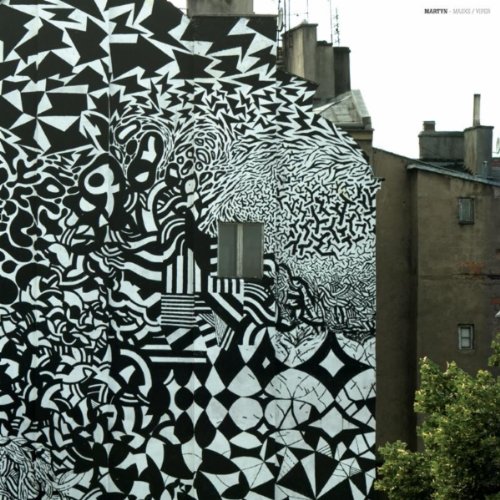 From these two singles, it seems as though Martyn as abandon his more unique, dub-influence approach to his music in favour of the seemingly irresistible four-four patterns of electronic music.  "Masks" kicks off with a highly textured, itching beat--exemplary of Martyn's highly skilled production style.  The track stutters through a groove laden with lfo-automation and a punching lead synth.  Martyn keeps the themes short here, keeping "Masks" from becoming a ten-minute club track with two minutes of kick-snare intro/outros.

"Viper," on the flip-side, sees Martyn dabbling with a kick-less pastiche of synthesizers that still seem fit for peak-night play.  Arpeggiating on top of a melodically aggressive lead synthesizer, "Viper" again keeps the main ideas short and to the point--no filler here.

You can buy Masks/Viper at the following online retailers: