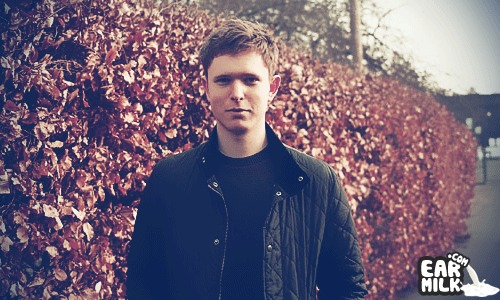 James Blake, the English dubstep producer who released his eponymous debut album James Blake earlier this year, has recently announced on Twitter that he and Justin Vernon, frontman for Bon Iver, will be releasing their first collaborative track next week.

Check some singles of both musicians below and make sure to check out "Fall Creek Boys Choir" set for release on August 24.