So, the official soundtrack for the upcoming Nujabes documentary has just dropped, for free. The documentary is called "An Eternal Soul", directed by Abe Spiegel, which will go on to showcase the legacy that is Nujabes. You'll get to see interviews with artists that were directly influenced by this genius. This album was composed specifically for the documentary and contains original pieces of music created by artists all around the globe. Nujabes influential reach was and remains unbound by any type of boundaries or language barriers. His legacy lives on. Keep a look out for when the actual documentary but for now check out the soundtrack. 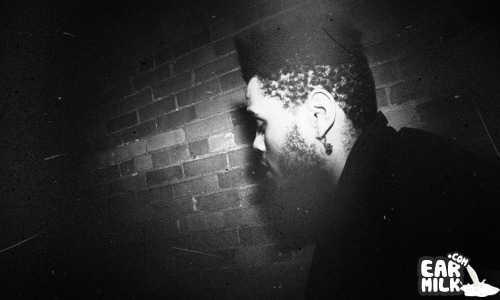