Junior Boys - It's All True

The Junior Boys released their fourth LP two days ago, called It's All True. Their last album, Begone Dull Care (conceptually based on the animations of visual artist Norman McLaren), wasn't as highly regarded as their breakthrough record, 2006's So This Is Goodbye. And rightfully so, Begone Dull Care didn't seem to have the same songwriting strength when compared to its predecessor; back in 2009 the Junior Boys were being compared to their past work in most reviews.  Unfortunately, in 2011 it seems they may fall victim to the same criticisms.  So where then, does It's All True fit into their discography? 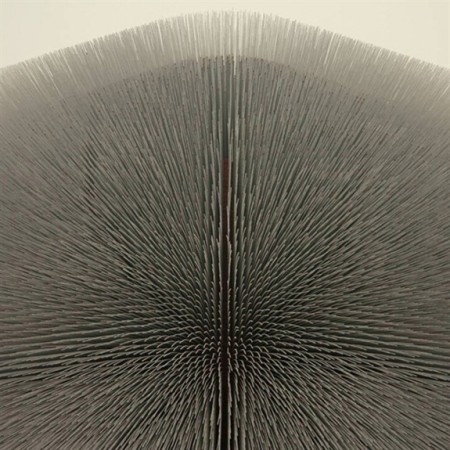 The answer is somewhat difficult to word without making the Junior Boys seem like they've run out of steam.  While It's All True is a solid all around record, as were, for the most part, their previous three records.  It's All True blends into the sounds of their other albums almost too easily.  I enjoyed listening to it more than Begone Dull Care, but It's All True doesn't feel like it's really covering any new ground for the Junior Boys.  Much of the record was recorded in Shanghai, using some traditional Asian instrumentalists that the Junior Boys recruited for the album.  Unfortunately, there are only a couple tracks where their work in Asia is audible to me, namely on "Kick the Can" which is to me the most interesting track on the album in my opinion. Perhaps I've just grown bored of the moody swooning of Jeremy Greenspan and the production style of Matt Didemus after four full length records, but I'll let you be the judge.

You can read a more detailed article about how the album was recorded here.

You can buy a copy of It's All True at the following online retailers: