The Foreign Exchange - All The Kisses (Feat. Paris & Amber Strother) 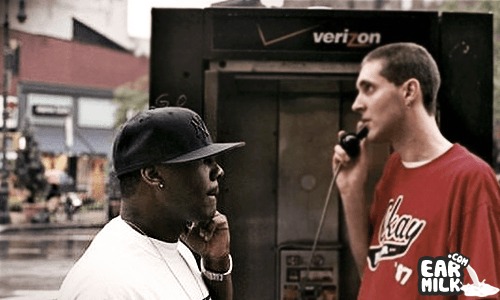 The Foreign Exchange are set to release a new studio album entitled Dear Friends: An Evening With The Foreign Exchange which is set to be released on June 28th. This supplemental album will feature live acoustic versions of their tracks from Authenticity and this was also all captured on video, which will be released as a DVD. But, there will be some new content as well and one of the new tracks have leaked. It's called "All The Kisses" which also features Paris & Amber Strother . It doesn't really get that much smoother than this. Enjoy