Double Dip - 31 - Mogwai "Hardcore will never die, but you will" 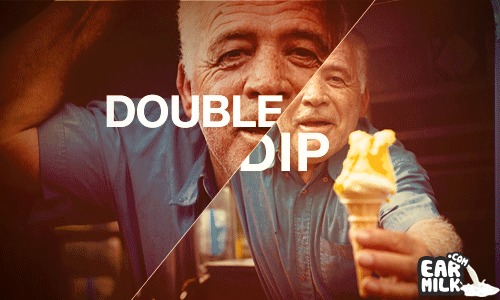 Aside from having the most epic album name ever post-rock giants Mogwai have really developed into one of those bands that will forever be imprinted as one of the greatest.

Consisting of Dominic Aitchison (Bass), Stuart Braithwaite (Guitar, Vocals), Martin Bulloch (Drums), Barry  Burns (Piano, Guitar, Flute), and John Cumming (Guitar, Keys) the bands seventh album "Hardcore will never die, but you will" was actually produced by a very familiar name Paul Savage, if you didn't know he actually also produced the bands first and credited as their best record "Young Team". I guess lightning can really strike twice because this power house of an album is definitely a contender for the best of 2011, if not ever and a clear marker of how the band has grown and evolved (take notes you slackers).

But, enough of the wiki re-posting, here are a couple jams and a wicked beauty of a vid below, no problem in advance because this shit is intense: