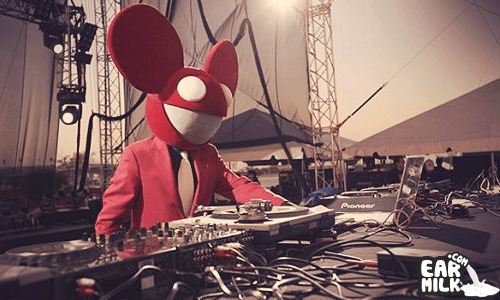 Joel Zimmerman aka Deadmau5 has just released a new track that is mysteriously just named "HR 8938 Cephei". He also released another track called "Bleed" earlier today. "Bleed" is a really chilled out and ambient track and "HR 8938 Cephei" is more of a floor stomper. Either way though, any Deadmau5 release is going to move the masses. You can check out both below.