Suicide Sundaes – stop your grinnin' and drop your linen. Every Sunday electblake of Earmilk will bring you the weeks dirty servings, and some old favorites through a throwdown-throwback to simpler times. A time when bangers were big, remixes were bigger, the bassline bled, and we didn't care about anything as long as came in kicking and left screaming. To hell with sketchy Sunday, we want to shove another dragon down the hole.﻿

I have such a hard time judging each week whether one is better then the other – I generally love 'em all. Although, that isn't to say that I never that as though I've cheated you sometimes but, lately, I've felt SS has been pretty strong. As I post this and listen to full set together, one-after-the-other, whole collection really compounds itself into something thats pretty vicious.

This week I was introduced (via the www) to Hantise, the french electro duo who has promised me/us more tunes. They are fit in well with the other mainstagers that you'll see lining the edges of this weeks creamy crate – the likes of which include – Peacetreaty, Haezer, The S (who apparently can do no wrong), and Sidney Samson.

btw, I don't listen to as many mix(tapes) as I'd like to, but for some reason I picked Hantise out of the crowed and listened to their latest "Prophecy of March", which I recommend checking out after you've combed this treasure chest for fools gold, as it is one of the smoothest well orchestrated mixes I've heard in a long time – it's a great display of digital djing sample dropping perfected harmonyness.

I played a little catch up this week as well, and succumbed to the desire to swing for the fences / provide some working dj club clubs including the classic LA Riots + Soulwax, B. Rich, and Benny Benassi. 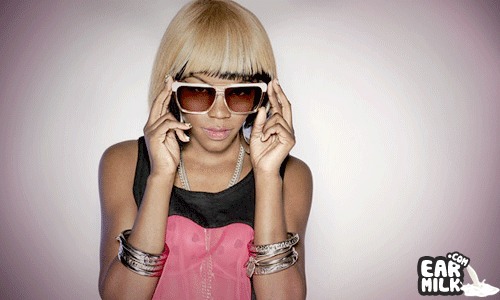 Drop The Lime – Hot As Hell (Para One Remix)