The recent years have seen a huge explosion in mainstream acceptance of Dubstep which remained relatively underground for a number of years before really being accessible to the general public.  Now you may have heard people speaking of Future Garage, also sometimes referred to as Post-Dubstep creeping into the light that Dubstep has opened up. Future Garage is a current movement of producers from around the globe, taking it back to its UK Garage/Dark Swing/2-Step/Bass driven roots away from the current influx of the over-used Wobble and fusing it with Detroit and Dub-Techno making futuristic and often very off kilter modern rhythmic production styles.

And on with the show, the best way to get introduced if you are new or unfamiliar, is to jump right in.

Note: Description taken from http://www.reddit.com/r/futuregarage which was written by keteht 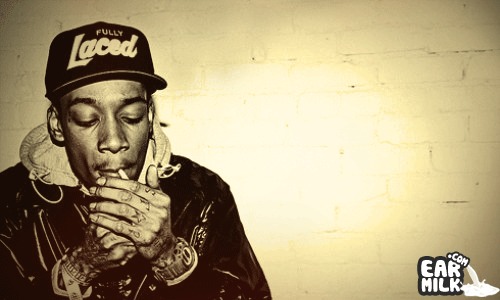