Just as a first note, the Lupe Fiasco track is fcking silly spectacular.

Moving on. Threw out the Stenchman dubstep remix of this a while back, however I failed to give the original any attention. Turns out I am a fool for that because this is pretty schweet. Yasmin – On my Own (produced by Shy Fx) live at the maida vale studios. Keep your ears on this girl, and also your eyes because she is gizorgeous!!

Ben Westbeech unveils his video for upcoming single "Falling". Suffice to say it involves alot of downward motion, or falling as some you could say, and a giant womens face…..

Last up one lady called Jessie Ware continues the stream of super talented vocalists coming out of the UK underground bass scene as of late. This is her & SBTRKT live at the Boiler Room, performing her single "Nervous", which she smashes all over the wall. 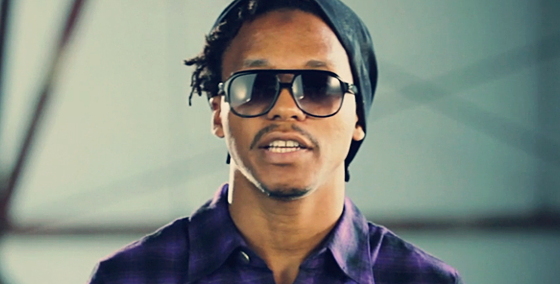 New Track from The Kills 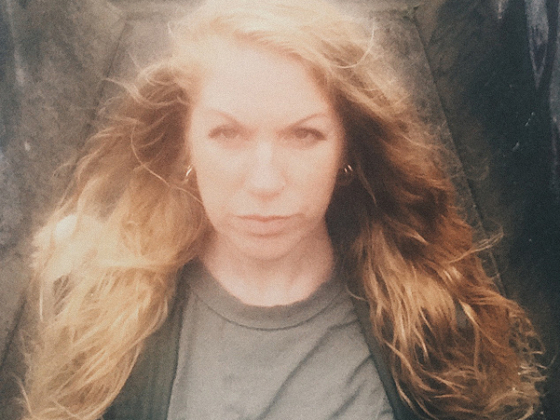 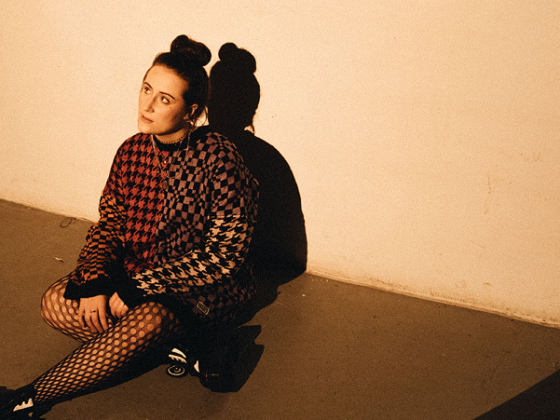 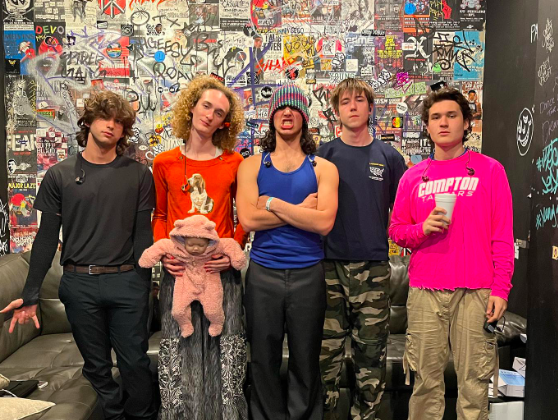 LAUNDRY DAY is going "back to blonde" 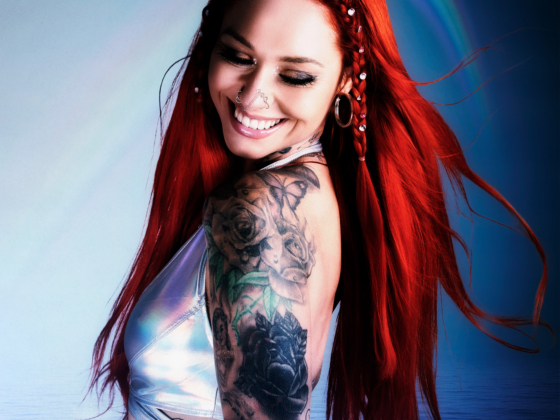