Adele has released her new single "Rolling in the Deep" that will be featured on her upcoming album entitled 21. The album is expected to drop in early 2011. She has also released a video for the track that includes studio footage and footage shot in Malibu, California. Everything is beautiful with this track and video. Adele is beautiful, her voice is beautiful, and the scenery of the video are all beautiful. Adele just has one of those very distinctive voices that has so much soul considering her young age. Check out the track and video below. 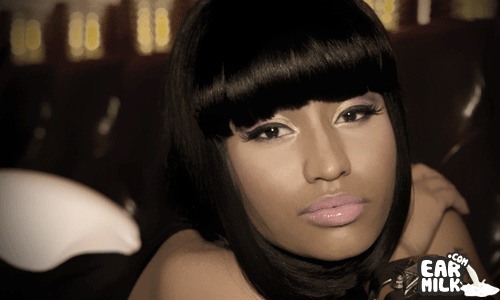 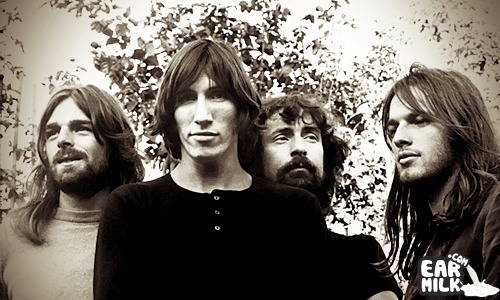 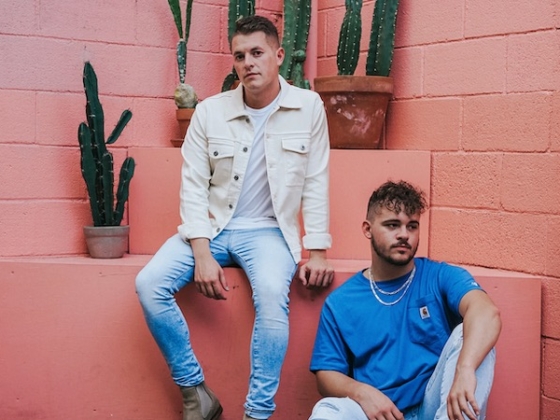