Every day the king of (s)cream and the hard rock candy that pops on the top of your cone Mr. Mike Kniazeff will bring you a double dose of whatever is tantalizing his taste buds. Be prepared for a dynamic duo of Beach Running Tapedeck Doowaps or the final 2 coffin nails in your after hours assault. Divorced as many times as married Kniazeff has 2 scoops of danger and despair in every box of Double Dip sunshine.

Ello ello, today's Double Dip is throwing in a dash of that bollywood flare from both Enduser and Outcaste Records, these tracks are mad unique and I'm loving every minute of them. Enduser or Lynn Standafer from Ohio is best known for his industrial strength drum and bass hip/hop flavored breakcore, while Outcaste Records founded in 1995 by Shabs and Paul Franklin have already released a bunch of Brazilian and Asian influenced mixtapes (More on this in the future), but enough talking here are the tunes that are tickling my ears ATM: 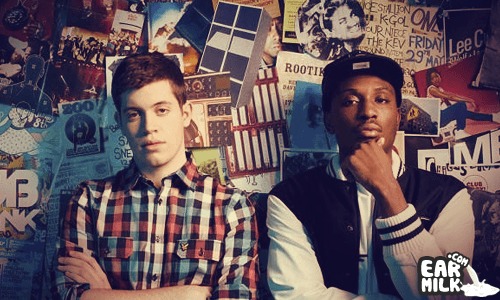 The Knocks – "Dancing With The DJ" (Chiddy Bang Remix) 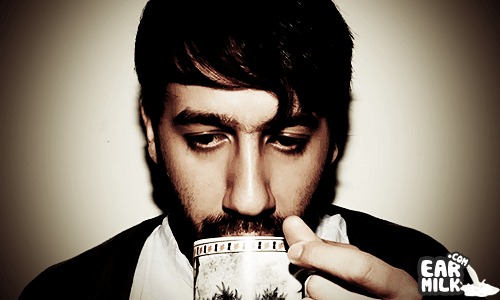