Kanye West has released his latest installment of G.O.O.D Friday. The track is called "Don't Look Down" and features Mos Def, Lupe Fiasco, & Big Sean. Not since busty Topanga has there been a bigger reason to celebrate Friday but Kanye has put us all on the edge of our seat for his weekly releases. But this is more like Joy Meets World..every friday. Check out the track below. 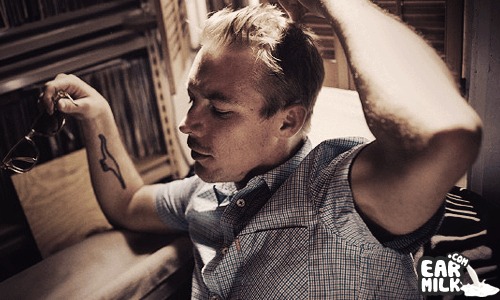 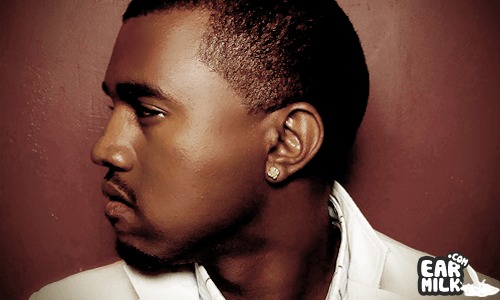