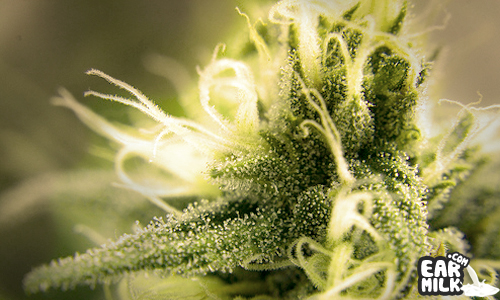 Check out this great Marijuana parody done by Steve Berke featuring Charlotte Bruyn. It's a parody of the Eminem track "Love The Way You Lie" called "Should Be Legalized". The video has: a hot girl, great voice, a good mesage, a list of smoking celebrities; and weed related? How can you go wrong.  I'm sure a big reason this video was made for the upcoming "Prop 19" vote coming up in California that would completely legalize the substance under state law. But more and more states are at least having votes coming up that would allow usage for medical purposes. Check out the video below. Written and performed by Steve Berke. Featuring Charlotte Bruyn.