Last month Mice Parade released their new full length album What it Means to be Left-handed." It is their sixth through Fat Cat.  Mice Parade, formed by the multi-intrumentalist Adam Pierce, was originally a solo project.  A little over a decade later the group now encompasses a slew of artists, musicians, and part time collaborators.  Pierce remains the prominent performer on the new record.  His acoustic guitars are smooth and soulful.  The array of instrumentation is layered well with romantic textures.  Swahili singer Somi beams rays of sunshine at us with "Kupanda."  You can't help but notice the plucking and picking in many songs.  Tasteful piano chords from a dramatic play or  your local dive.  I wouldn't even put it past them to use effects or a drum machine.  I really dig the spacey soundscape of "Tokyo Late Night."  Worldly and peaceful, sounds of flamenco, Brazilian Jazz, and 80's indie rock.  Pleasant vocal harmonies and duets are scattered throughout.  The album doesn't stray from standard pop composition but sounds very refreshing.  You can purchase this 13 track indie gem HERE.  Here are a some tracks I chose from the new Mice Parade album.  Intended for your listening pleasure. 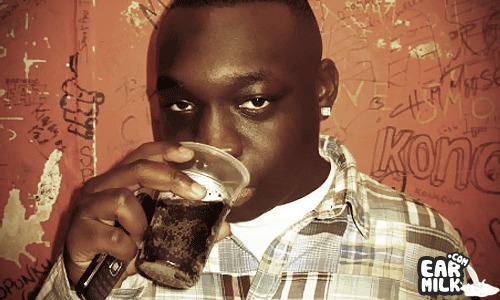