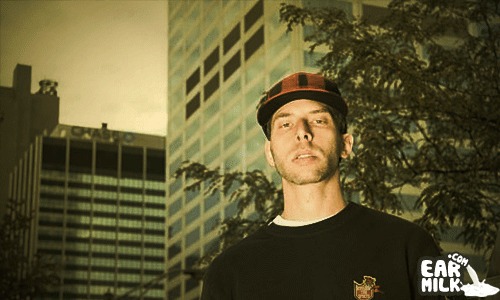 Copywrite has released the track, "Three Story Building", from his upcoming sophomoric album entitled Life and Times of Peter Nelson. The album is scheduled to be released November 16th. Even if you aren't yet familiar with Copywrite; you need to listen for the fact that you got Dilated Peoples & MF Grimm on the track. Check it out below: