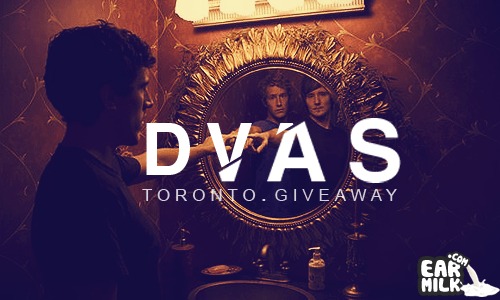 Yea, thats right. That creamy disco club yatcht club of a band DVAS are opening up for the extra special and made for you Designer Drugs - And we got tickets.

Earmilk in association with Upper Class Records and of course the omnipotent Embrace have gotten together and through a wild happening of chances (slightly less random then your existence) have decided to grant one of you chosen milkers to a utterly +1 experience for the upcoming show this weekend.

CONGRATULATIONS TO JOHNNY! HE'S GOING TO THE SHOW!!

This Friday Morning we will randomly select an entrance candidate and post it on our facebook as well as this post. You can enter up until the last bloody second.

i live in south florida :(