This is your Daily 2% – Chilled and Ready to Serve. We will try to bring you one "chill" track every day. This is for when you get home and you are trying to unwind. You reach for that glass of wine or that unlit Black & Mild or maybe you reach for something more herbal. This track is for those times. We are just your milkmen and I'm here to make a delivery. Chill…

Today's delivery is brought to you by Little Brother. When 9th wonder is invovled then its probably eligible for a Daily 2% and since he's the resident producer for Little Brother; it makes them instantly have chilled out beats. The track I'm bringing to you today is "After The Party" which also features Carlitta Curand on the hook. When the track starts out; you get a little comedy intro that makes the track more light hearted and hilarious at the same time. This track was released on their 2008 album entitled 2007 album Get Back. But enough talk..check out the track and chill…. 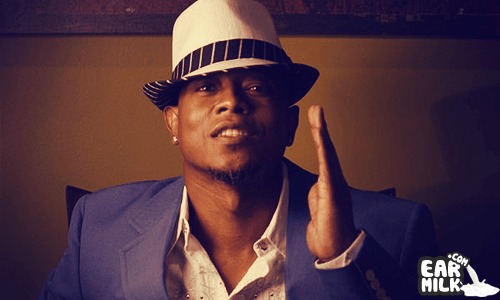 Calvin Richardson – "You're So Amazing" 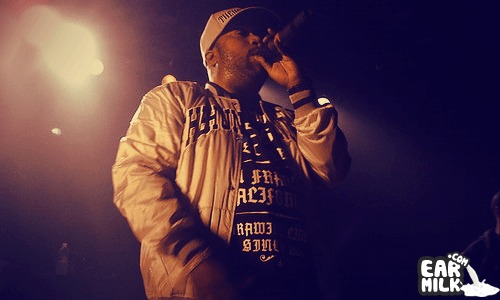