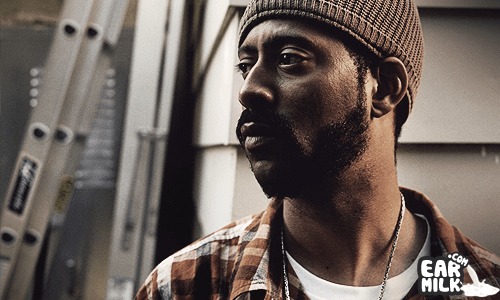 Madlib continues his one year Medicine Show mix series with #7: High Jazz. If you haven't noticed by now, the enigmatic and sought after producer has been dropping an album for every month since January. Although each album has a different theme or concept, they are all either mixed or produced by Madlib. With High Jazz, he pays tribute to the popular 1970's Jazz-Fusion Genre, a musical style made quite popular by artists such as Miles Davis, Chick Corea and John McLaughlin to name a small a few. Below is a short description of the High Jazz LP from Stones Throw records:

im sooo into the medicine shows..
especially nr 2 (brazil) and nr 4 (chalice all stars =reggae) are on repeat. cant wait for nr 8 to 12..

Hell yeah man... its almost like you cant go wrong with any of them. Chalice all stars stayed in my rotation for weeks on end. Pretty stoked about the Advanced Jazz mix he has coming up next too