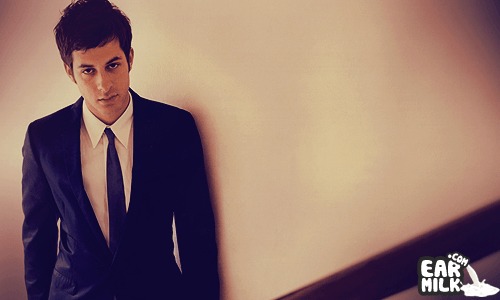 Mark Ronson has released a video for his first single "Bang Bang Bang" which will be featured on his upcoming album entitled Record Collection.  You get to hear Q-Tip featured on the track and he always has that "get the party started" voice going on. The album should be dropping this upcoming fall and after watching the video you will anticipate the project because it looks like it will inject some newness into the music arena but doing so by going retro. Check out the video below.