Phantogram - As Far As I Can See

11 years ago by Reyn 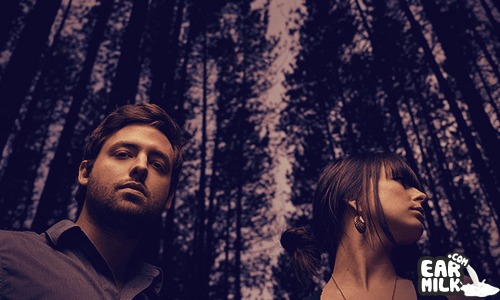 Formerly signed to BBE, Phantogram officially has a new home in Barsuk Records (Death Cab For Cutie, Rilo Kiley, etc). Their debut release on the label is called Eyelid Movies and it features more of that pop/hip-hop/electronic goodness that you have come to expect from the duo. "As Far As I Can See" is a great example of Phantogram's ability to chop up samples, add original vocals and make a fantastic song of their own. Just one of the many skills that they showcase on the new LP. Give this leak a listen and be sure to support the album, which is out now!