New track from Lupe Fiasco which will be appearing on his Lasers album which will be dropping sometime later this year. This track has a much more laid back feel to it compared to the previous tracks that were released and rumored to appear on his upcoming album, also that might be Kenna on the chorus. Check it out and enjoy! 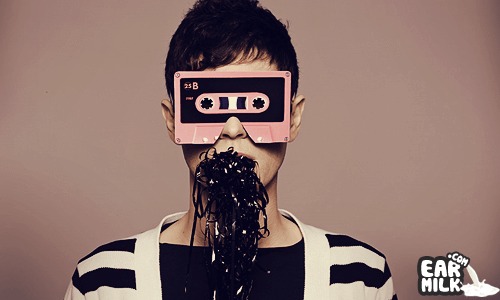 Jenna Bennett offers an uplifting message on "Rhythm Of You" 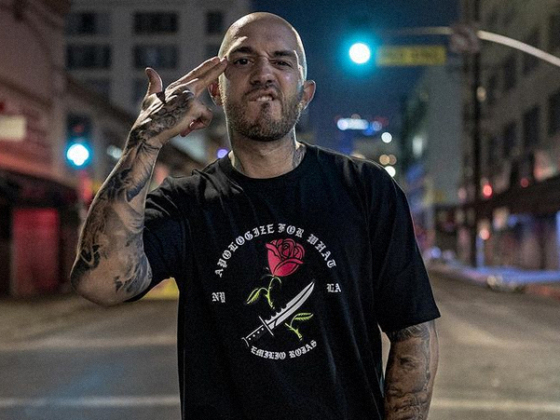 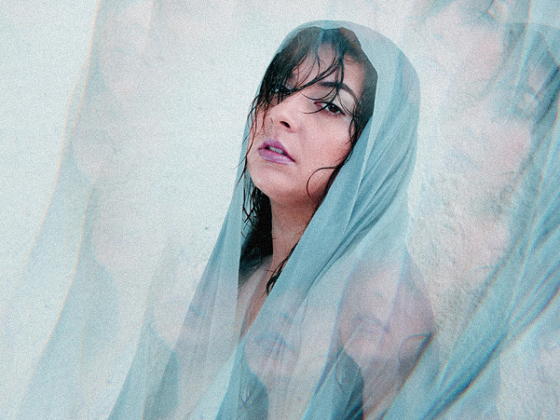