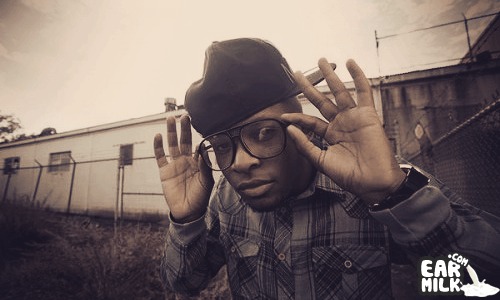 ATL Donnis & 10 Deep are throwing a release party at Cali fitted store Hall Of Fame in LA for his mixtape The Diary Of An Atlanta Brave. Which is a dope tape I must say, in the video you see a preview of what will be going on at the official release party at Oct 17th.  Also 10 Deep decided to release a tee for the West Coast release which would be available at their online store Oct 16th . Preview of the tee after the jump..