It's definitely good to hear Kelis in an artistic form recently other than in some lame gossip that's none of our business anyways. Though she has gone through recent hurdles as of late it seems that the electro/hip-hop songstress may be back on her grind, and I couldn't be more interested. Kelis confirmed through Twitter that she would be releasing another solo album either later this year or in the first quarter of 2010.

The brains behind this monumental beat are none other than Crookers, most eminent for their remixes. How they got up with Kelis, i'm not sure, but this little tune is already catching buzz throughout the UK and Australia. At first listen, one might anticipate this song to be obnoxious with its quick and sparkly tings in the intro, but it quickly climax's to banging synths and warping bass hits in the chorus. Coupled with Kelis' subtle and raspy voice half talking and half singing, and you have an excellent song. Bangers and hip-hop heads alike will appreciate this one. Be on the lookout for Tons of Friends, which will include this track, from Crookers coming later this year. 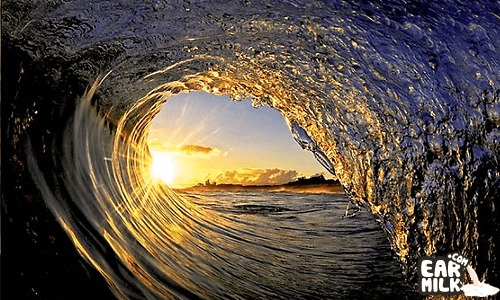