Wu-Tang O.G. Ghostface Killah has released a new video titled "Baby" featuring Raheem Devaughn. Im a big fan of Devaughn, he always reminds me of Marvin Gaye. I'm not too sure why. I wasn't sure we were going to get to hear anything from Ghostface's new album "Wizard Of Poetry" since the release date hasn't even been given yet. Apparently though it's supposed to feature other artist such as John Legend, Estelle, and Musiq Soulchild. Ghostface has also commented that he wants to work with Mary J. Blige, stating:

"We got the ill chemistry together. I love Mary. I hope one day we could … get together and just make an ill classic. Some Peaches & Herb. We just hop in real quick. Just one go-round, a one-off. That's just fly."

Now I usually post up some electronica or some indie, but you didn't know homie new about some Ghostface did you! Got you good. 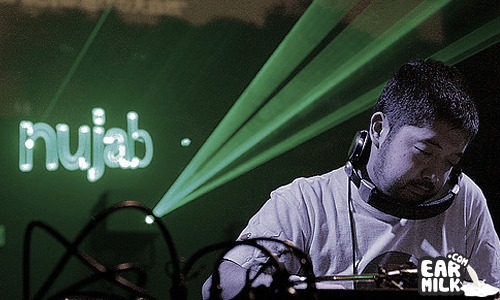 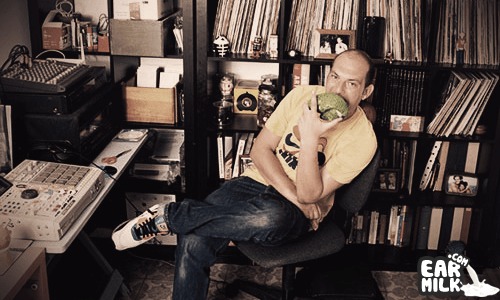