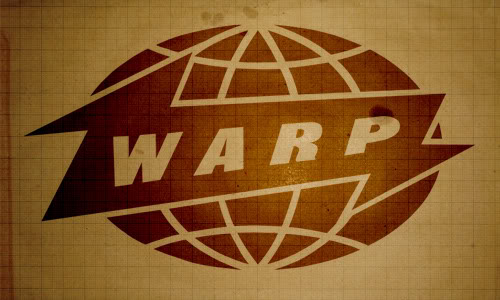 The always amazing indie music label Warp that has come to be known as the ultimate sub-genre label is celebrating its 20th anniversary in September. And if you thought you celebrated your 20th birthday, you have no f*#$&@% clue how to do it up big because these dudes are going insane. Aside from releasing a huge box set featuring new songs, unreleased material, personal favorites by founder Steve Beckett, and the top ten Warp Song voted by the fans, the record and film label are putting on a series of live events and will then broadcast them and the mobile and web content platform Babelgum. The first videos will be from personal favorites Flying Louts, Seefeel, and Pivot performing in Paris, as well as a full length documentary about Warp. Check out the links below as well as all the event info listed. Enjoy.

Warp20 (Sheffield) Saturday, September 19
Warp pays homage to their birthplace on September 19 at two British architectural landmarks. Squarepusher headlines a night event at the RIBA Award-winning Q Park, alongside Andrew Weatherall and a reformed incarnation of Nightmares on Wax together for the first time since 1991. Before that, Warp Films present a free cinema event at the iconic Park Hill Flats--the largest listed building in Europe and currently being refurbished in a unique collaboration between Urbansplash and English Heritage. Both events are supported by Creative Sheffield.