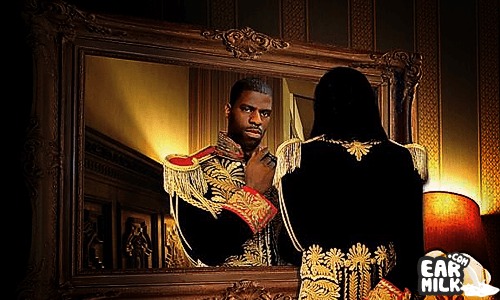 Today's delivery isn't a happy delivery. With the passing of Michael Jackson; we feel as though its only appropriate to put up a MJ related song in some way. This track is brought to you by Rhymefest. Its from his Michael Jackson tribute album entitled Man in the Mirror which is an amazing album The album takes samples and conversations MJ had in the past and makes it seem like he really is on the album. The track is called "Breakadawn" which samples the song "Break of Dawn" from Michael. Please enjoy the song and always remember what Michael Jackson brought to this world.