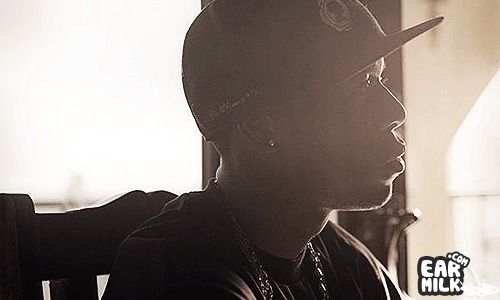 Illa J is J Dilla's younger brother. Illa J has recently joined the ranks of Slum Village and he has also released his own debut album called Yancey Boys which is produced mainly by J Dilla. The album has gotten really good praise and rightfully so. It's a good album with amazing beats(of course!). Illa has recently released the third single from the album called "Sounds Like Love" feat. Debi Nova. Check out the video/song below.

dayum, this is chill as fuck

dayum, this is chill as fuck