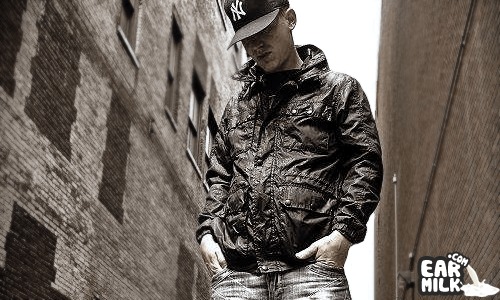 "I'm not selling this... I'm not making a dime... I'm encouraging everyone to BUY
Santigold's album... and I'm helping to expand her fan base to new markets... in
addition, none of these songs are as they would appear on her actual album...
EVERYTHING is remixed and redone...so there is no competition with her actual
in-stores album (which is dope...go buy it... two copies!"

Also, it has been reported that Santigold her self actually supports the mixtape movement and has no problems with it's release. The name of the mixtape is entitled Southerngold. Its a great mix because it mixes rap with the electronica sounds. The sample song below is called "You'll Find A Way Player (Ft. Andre 3000 & Bun B)" which is a great track because you can NEVER go wrong with Andre 3000 verses. The album also features: Slim Thug, Rick Ross, Pitbull & more.You can download the entire mixtape below the sample song.