2 years ago by Brittany NO FOMO

Ever see a documentary or had a once-in-a-lifetime experience at an event that you thought to yourself, “Damn, everyone needs to see this!” The idea of that utopian society where our ideals and openness for understanding are all on the same page feels like an uphill battle but one that each new generation is fighting passionately for each day. We have a lot of those "transformational festivals" acting more as supercharged La La Lands, dancing through the facade of good-vibes, while completely missing the drop of creating events that promote true inclusivity. But this past weekend I came across a gathering who heard complaints of year's past and made that extra effort to create an event with the complete intention for celebrating beautiful prism of culture and music.

Never before has this intention rang truer than this past weekend at FORM, a micro-festival in the eco-city of Arcosanti, Arizona. What differentiated this paradise retreat from other festivals is that the artists, panelists, and audience were curated with a direct action towards cultural and racial diversity. Historically, festivals have been accepted and praised in a primarily white community due to a mix of culture, (this was all started with Woodstock, after all), financial roadblocks, artist and roster curation, and a plethora of other societal factors. Fortunately, with the more recent issues of inequality resurfacing to the forefront, festivals are being held more responsible for their role in building spaces of better inclusivity. While festivals like Afropunk, are taking a stand to specifically celebrate the major role/influence of black culture within almost all aspects of music, we are still seeing many major festivals finding excuses for falling short of gender and racially balanced lineups.

In accord with that mission, FORM - a festival invented by artists Hundred Waters with the mission to form deeper connections than your typical fest - takes a stand to be more female and racially inclusive. We'd like to think it shouldn’t be such a grand achievement at this point, but the truth is that this stance is a major win.

This year's festival saw a beautiful woman of color by the name of Kelsey Lu transporting the crowd through beautifully played cello sounds, a Nigerian from a desert nomadic camp by name of Bombino shredding on the guitar in traditional West African garb, or even Aja Monet, a Cuban-Jamaican poet demanding attention to inequality and police brutality. But the true road to inclusivity doesn't just stop at putting a few more people of color to sing on stage. And FORM clearly understood this by celebrating and highlighting other facets of different cultures through murals, live art performances, and even thought-provoking cultural speaking sessions.

Seeing that there were no boundaries for what was sang, what was being said, what was being performed, and who was invited to perform it, was a refreshing and heart-warming experience. Ethnicities shouldn’t be categorized into the genre of music being played at a festival but rather the experience and space being offered should be both inviting & respectful to all walks of life. Though there's of course still tons of work to be done and the Paolo Soleri elephant in the room that needs to be better discussed openly, it was inspiring to see every presumption of the standard musical festival challenged at FORM.

Check out the photo album below: 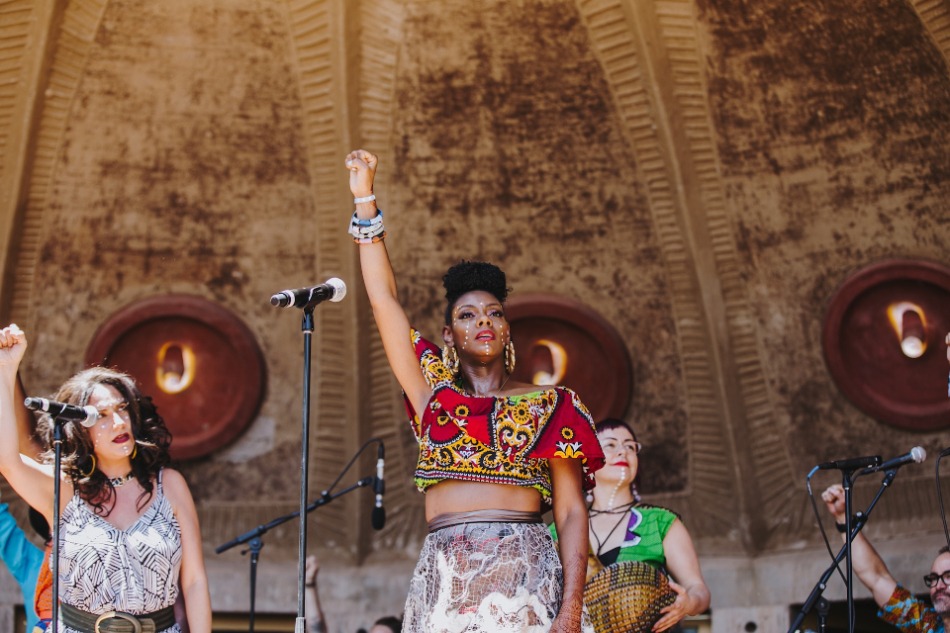 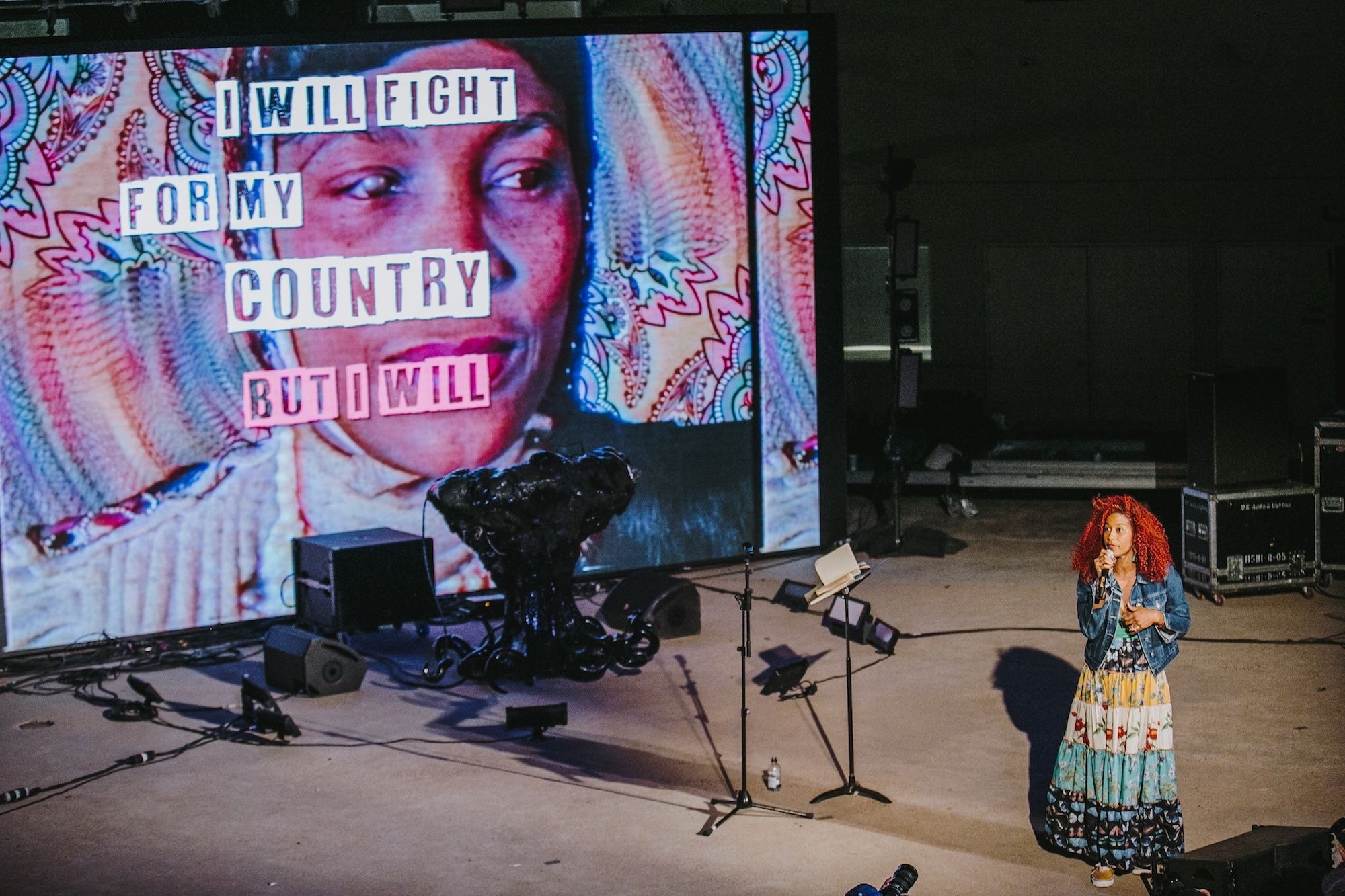 Words & Photos by: Brittany NO FOMO