DC-10. The small red farmhouse at the end of the airport runway on the party island of Ibiza which offers, in our opinion, two of the best parties of the season. Hallowed ground for ravers young and old, a sound system to knock your head clean off and home both to Circoloco, which takes over Monday daytime at the club, and the only place to be on a Wednesday night - Paradise. With a capacity for only 1,500 hedonistic island go-ers, it's not uncommon that Paradise is a sell out.

Paradise, headed up by Hot Creations label boss Jamie Jones, has found a home on the island since 2012. With various other Paradise stages, nights and events occurring periodically across countries and festivals worldwide - Paradise has developed into a brand stricly in keeping with the feeling that it gives to the revellers that grace the original dancefloor at DC-10.

Despite Jamie Jones known predominately for his tech house wizardry, Paradise opens its arms to acts spanning the wide spectrum of dance music. With Paradise pushing into its last few months of the 2018 season, there's still sets to come from the likes of DJ Deeon, Green Velvet, KiNK live, Tale of Us, Adam Beyer and Nicole Moudaber to name but a few.

Paradise runs every Wednesday from the beginning of the summer season in Ibiza up to the closing parties - find more about the line ups HERE. Mario Pinta is the amazing photographer for Paradise, capturing the essence of the anything-goes vibe in front of the lens - take a look below at a selection of photos from the season so far. 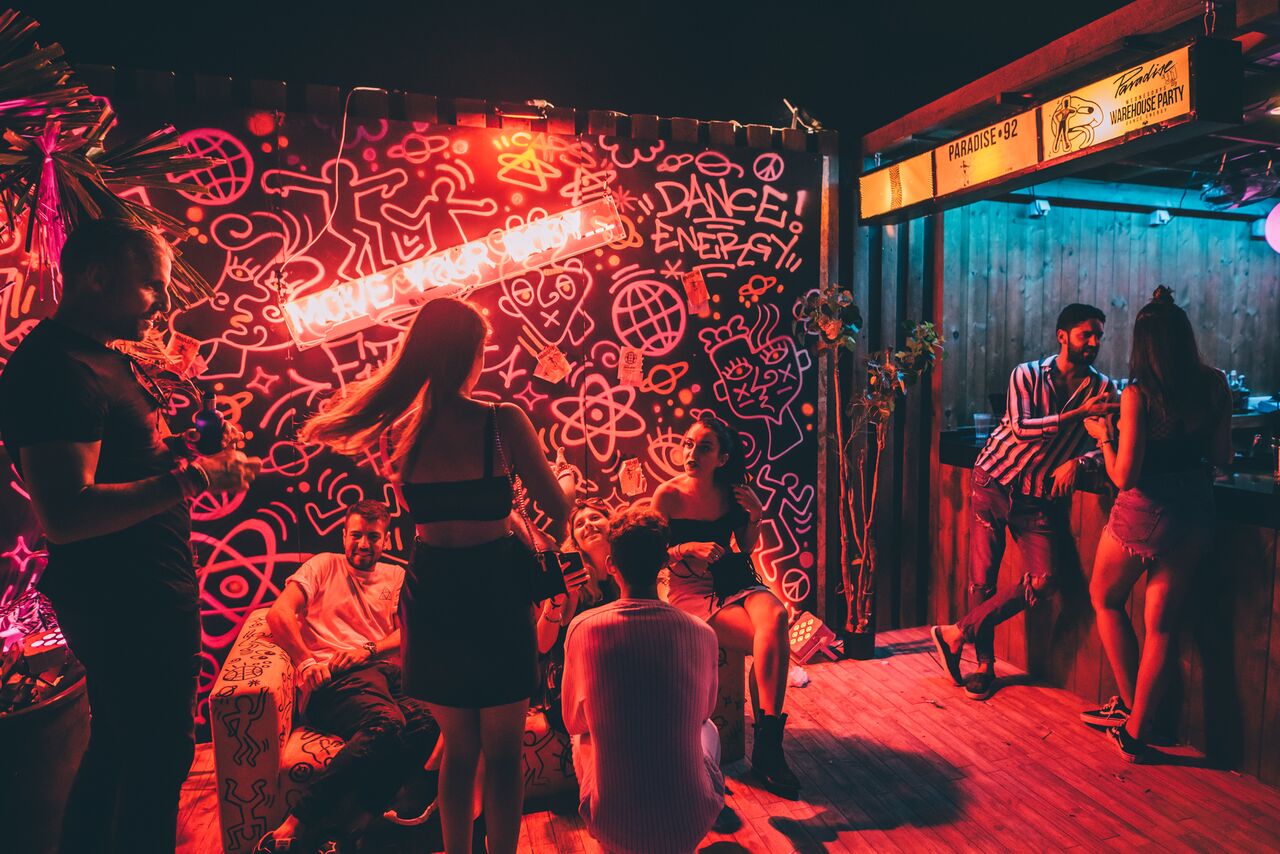 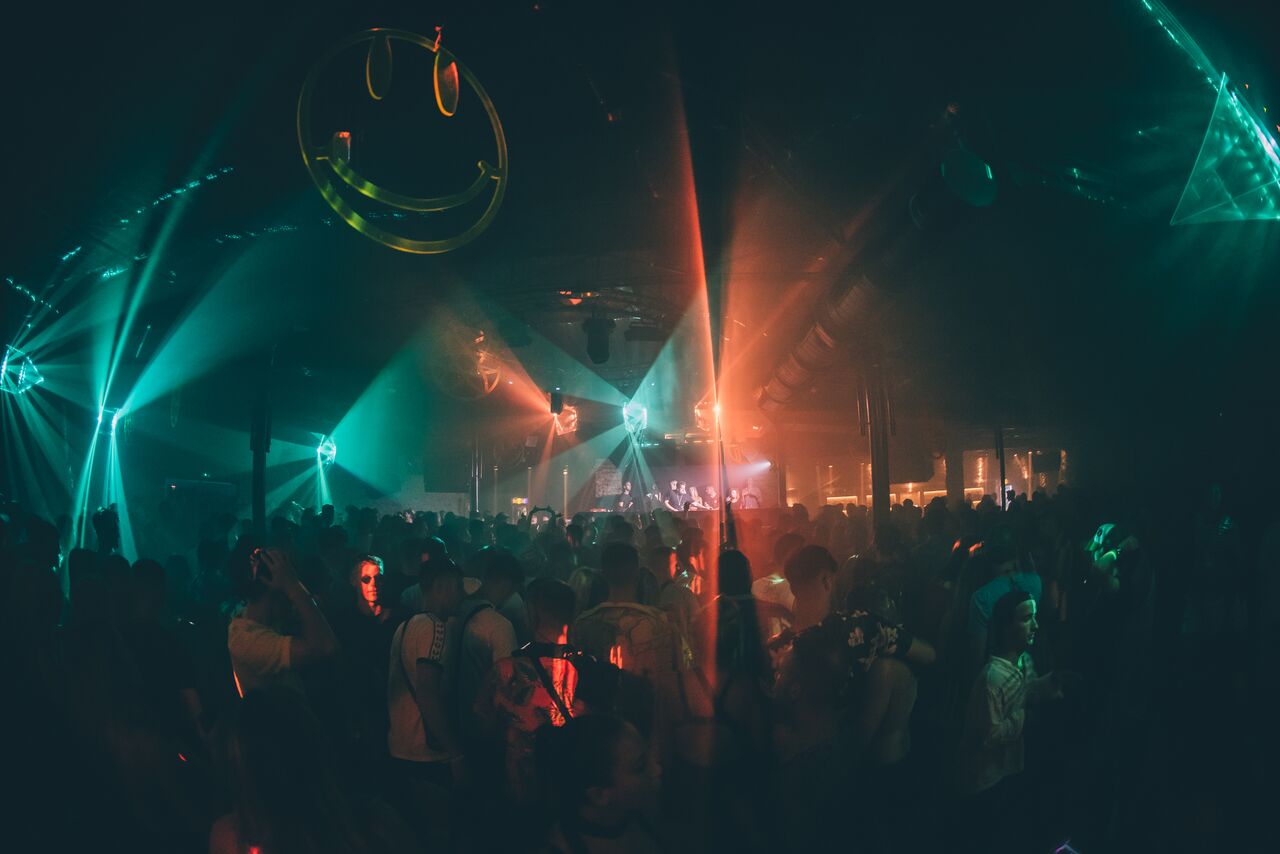 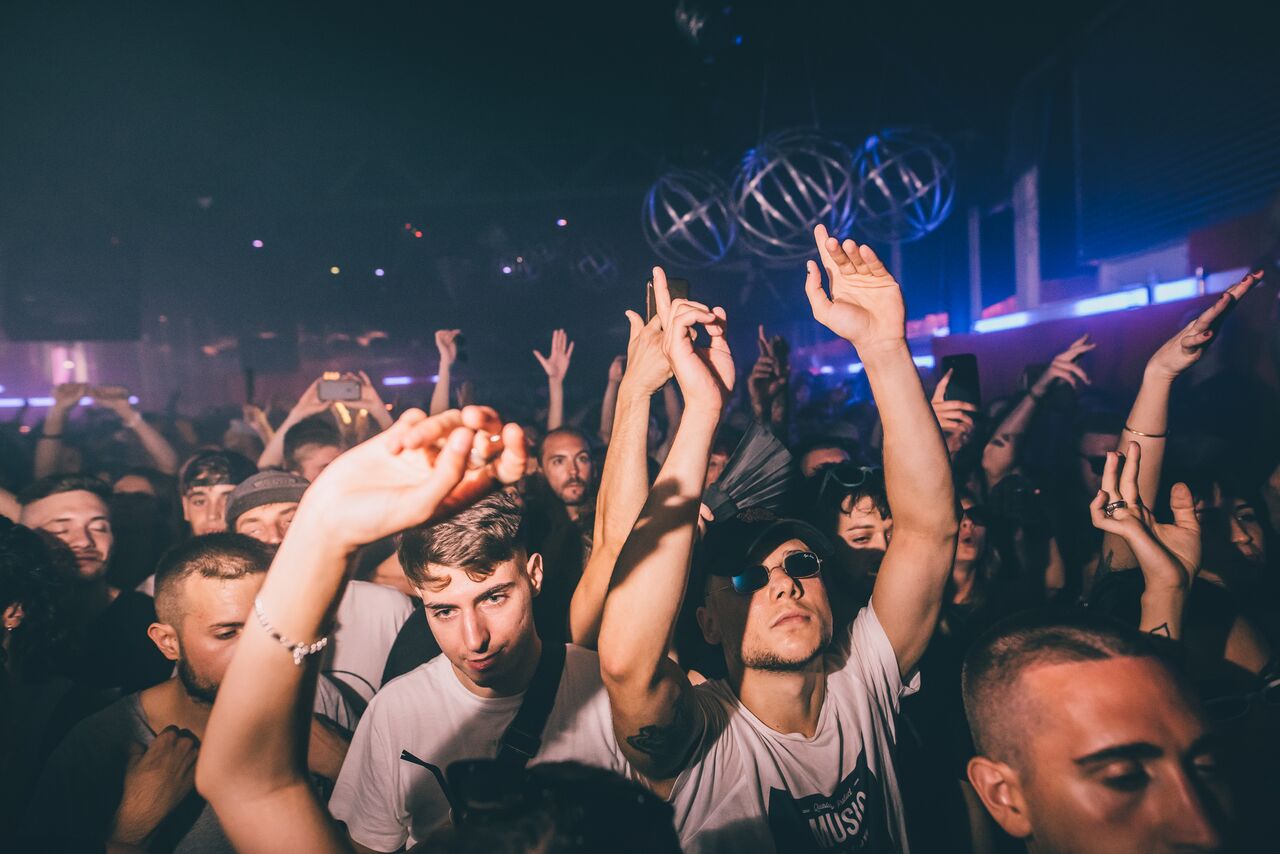 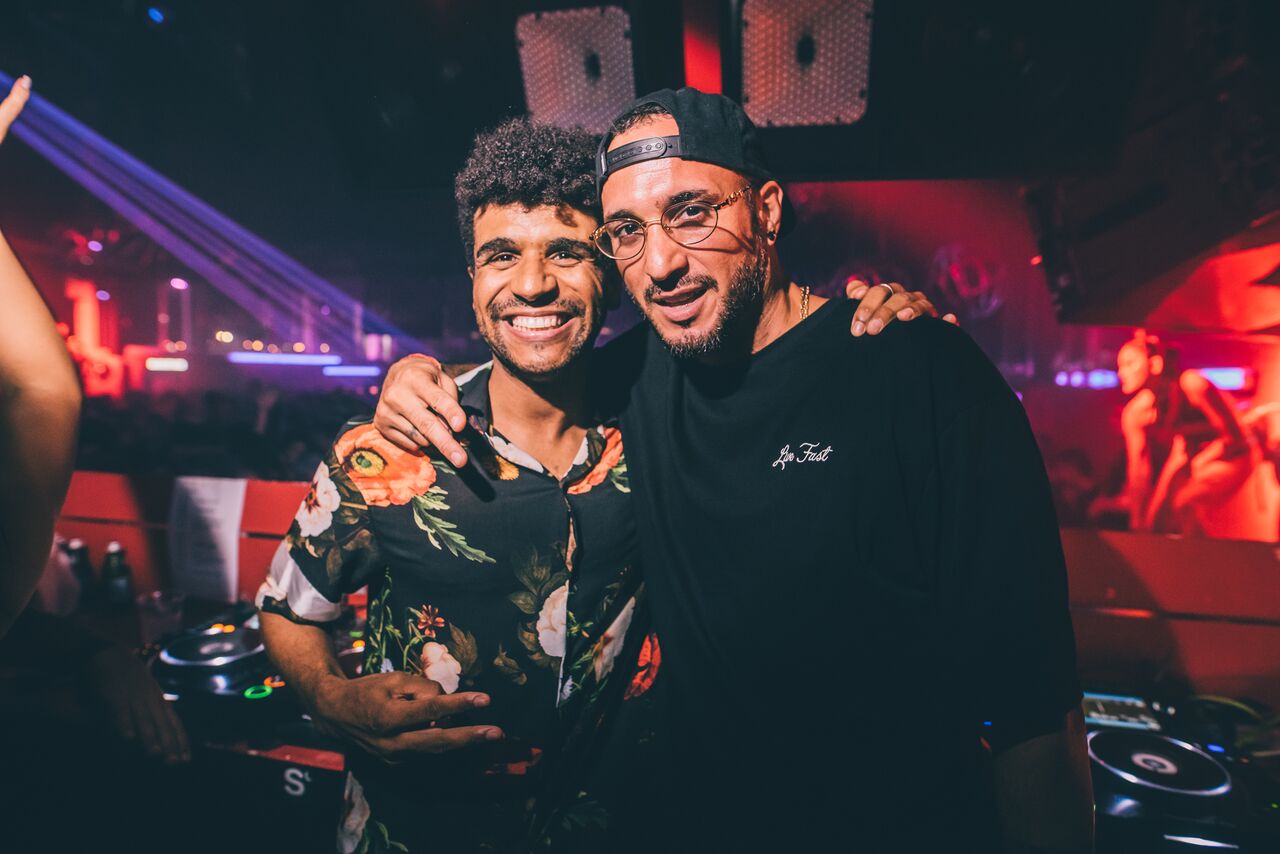 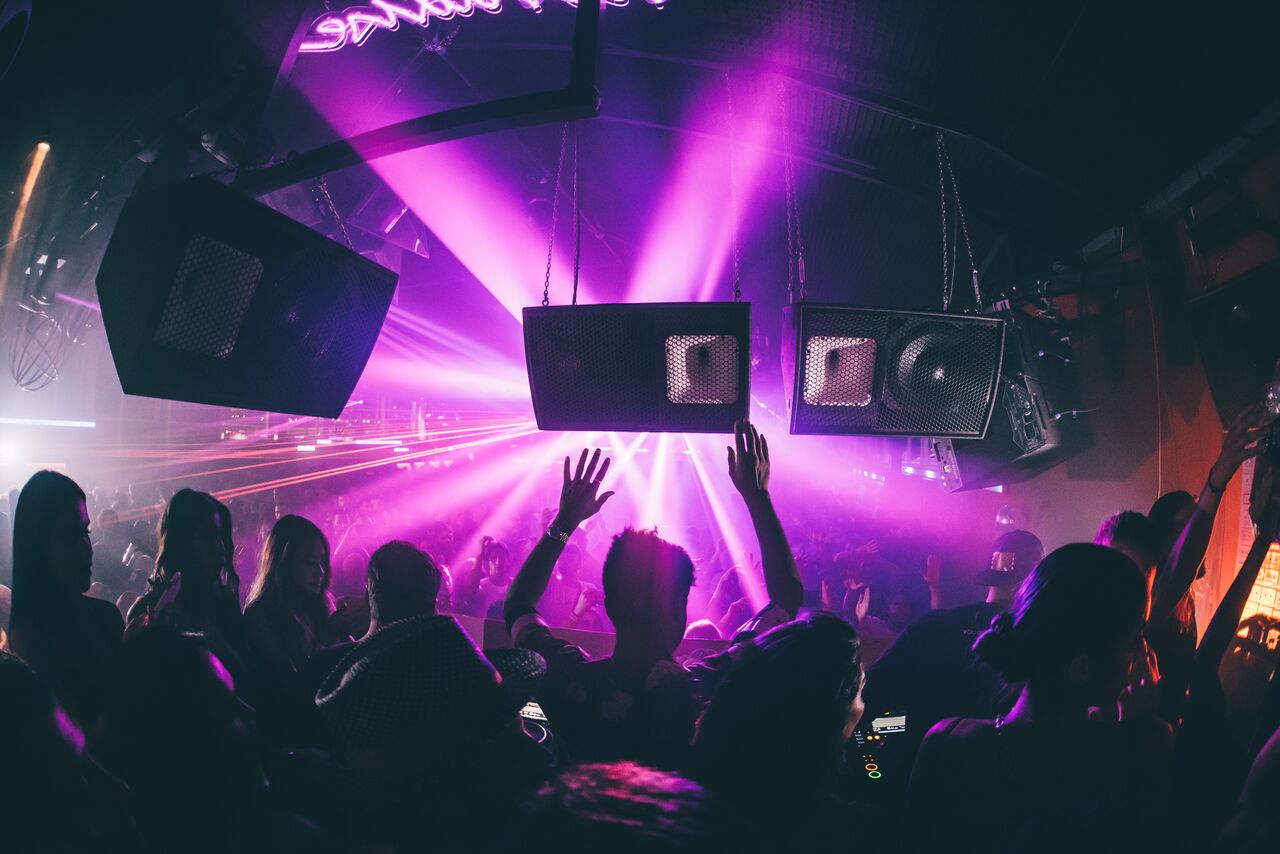 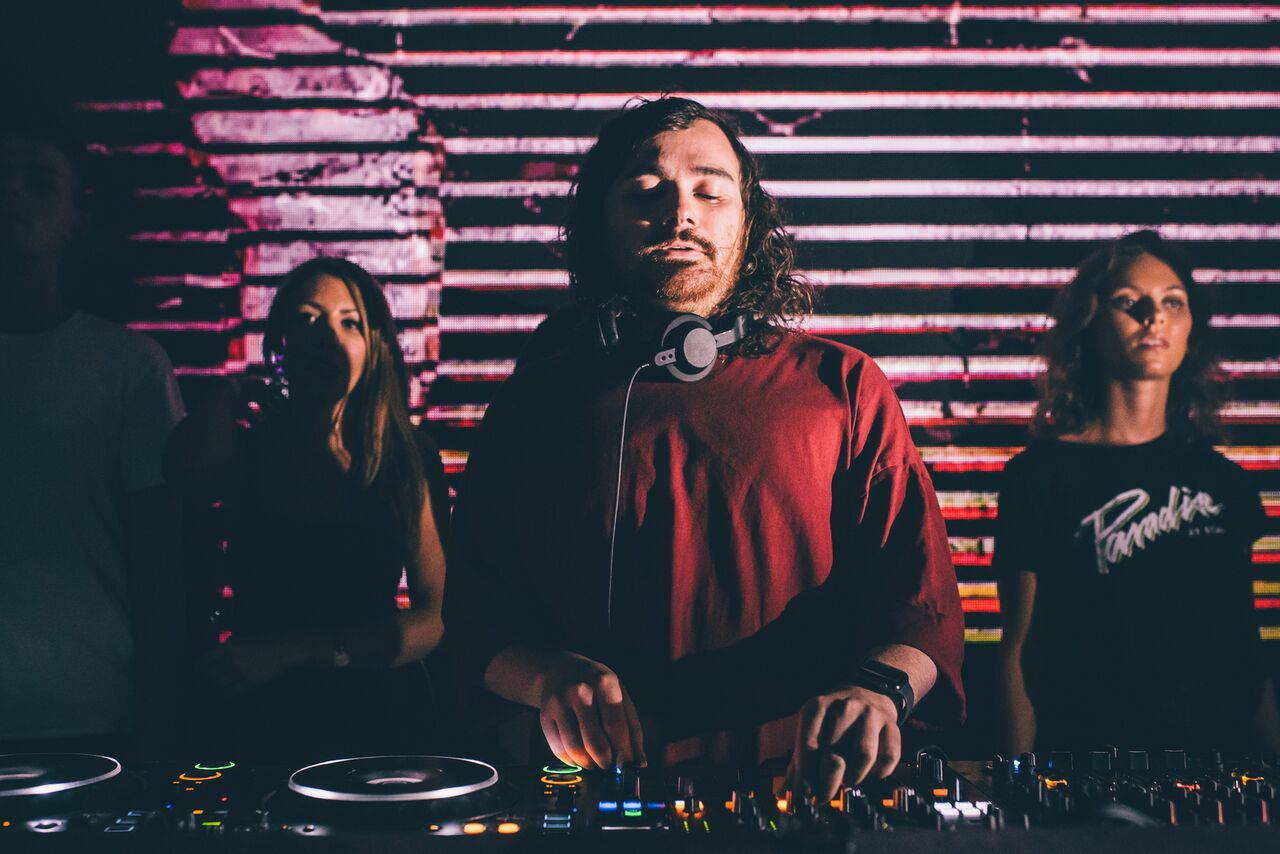 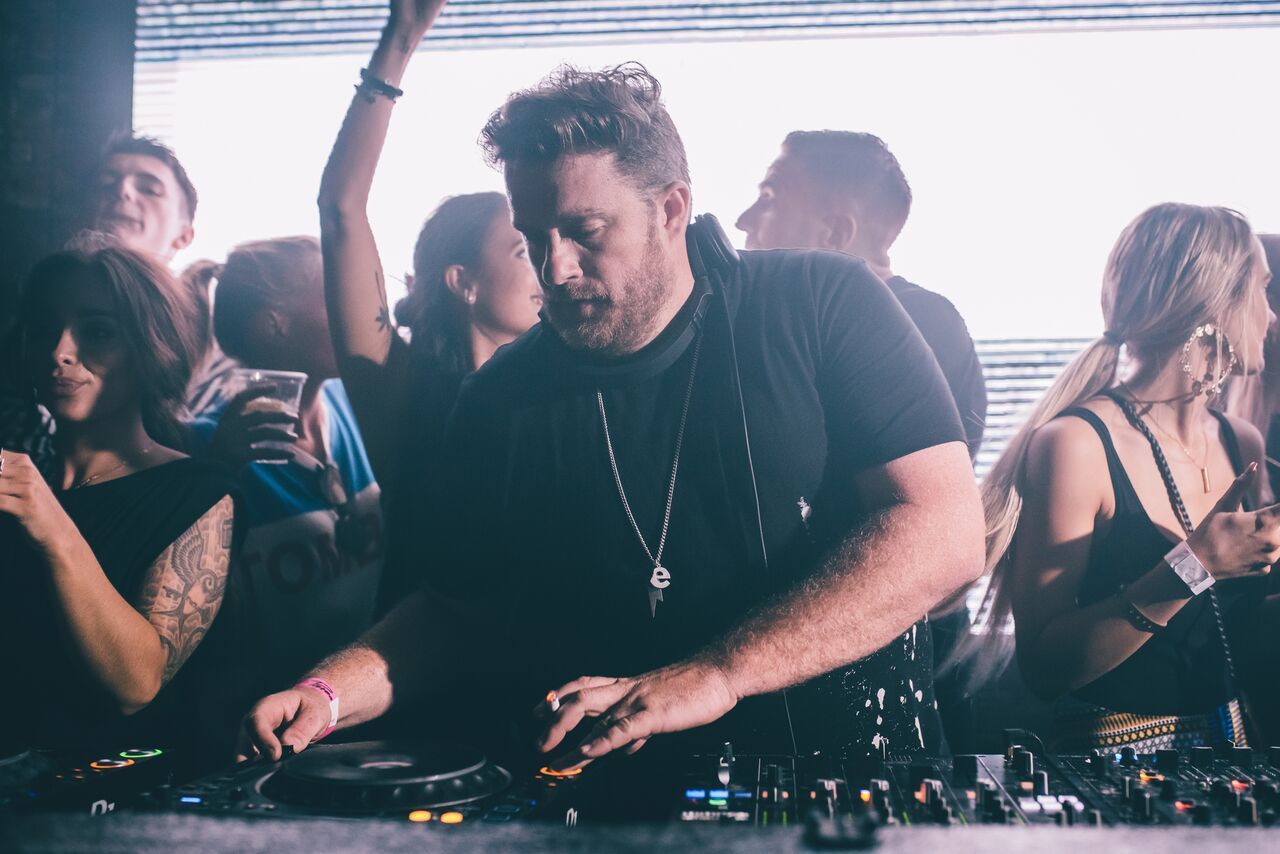 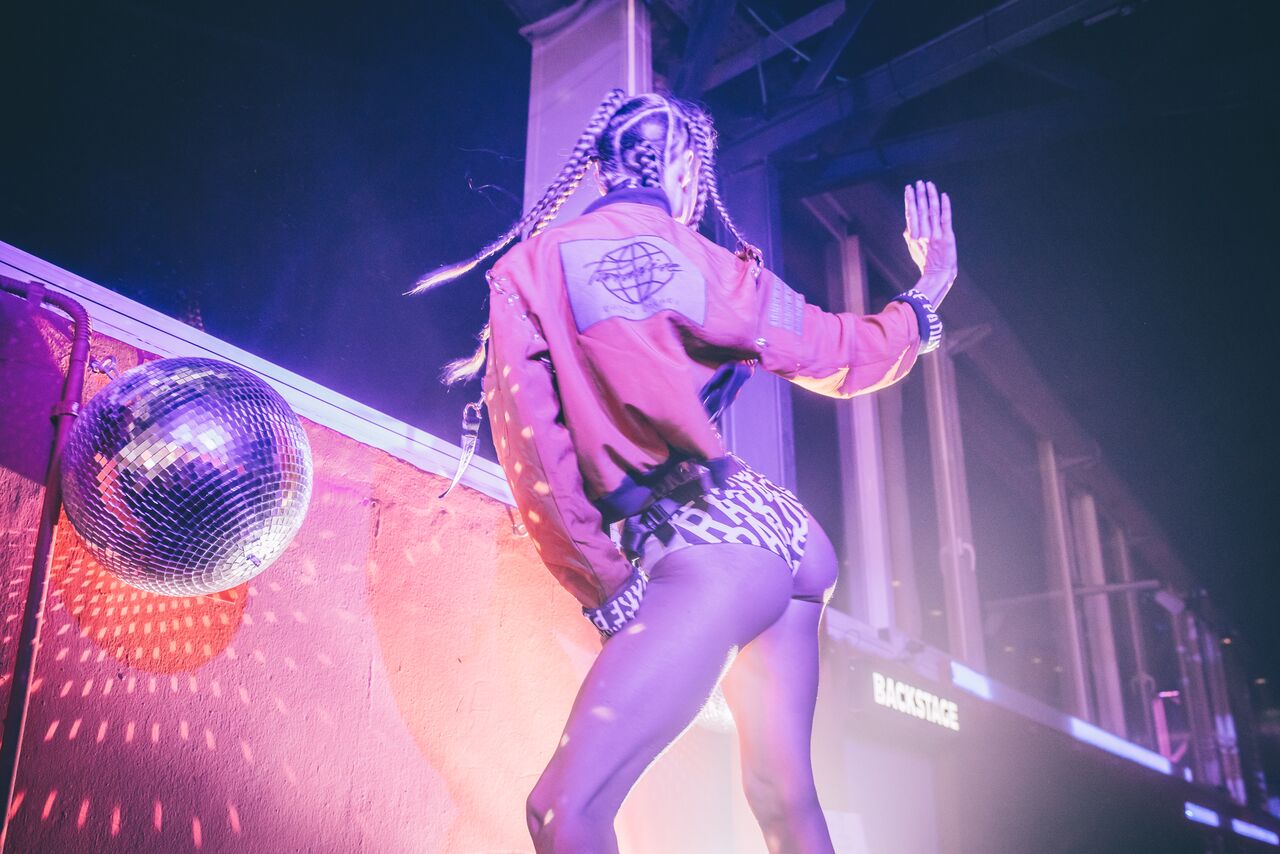 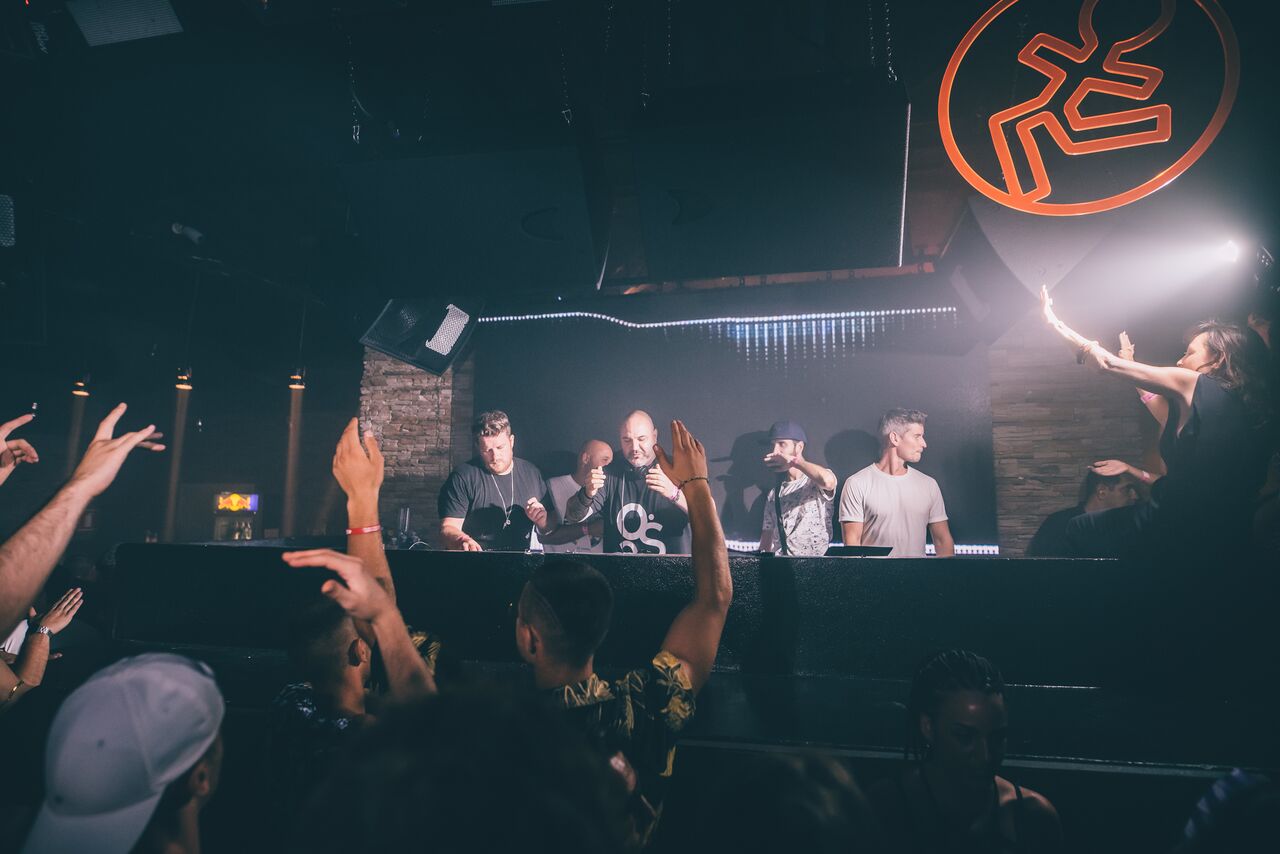 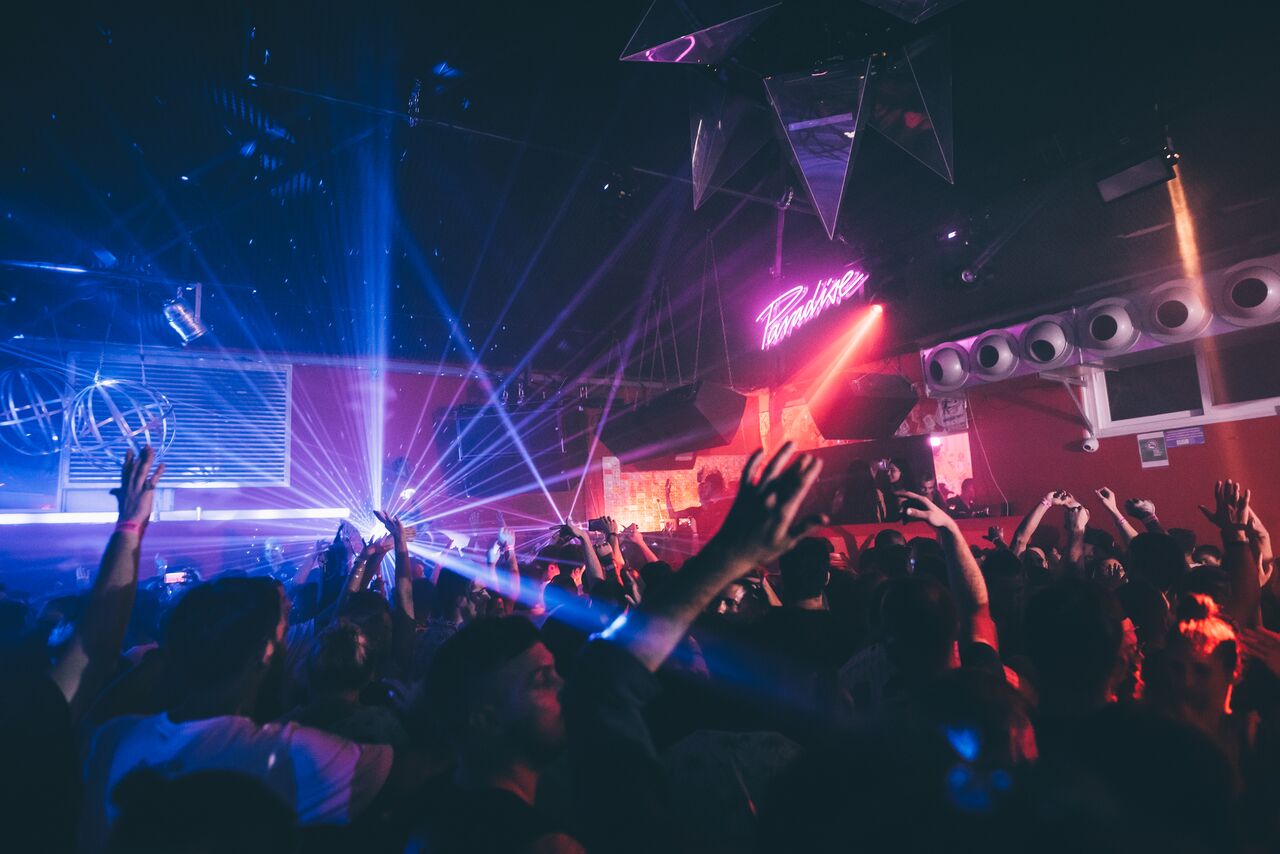